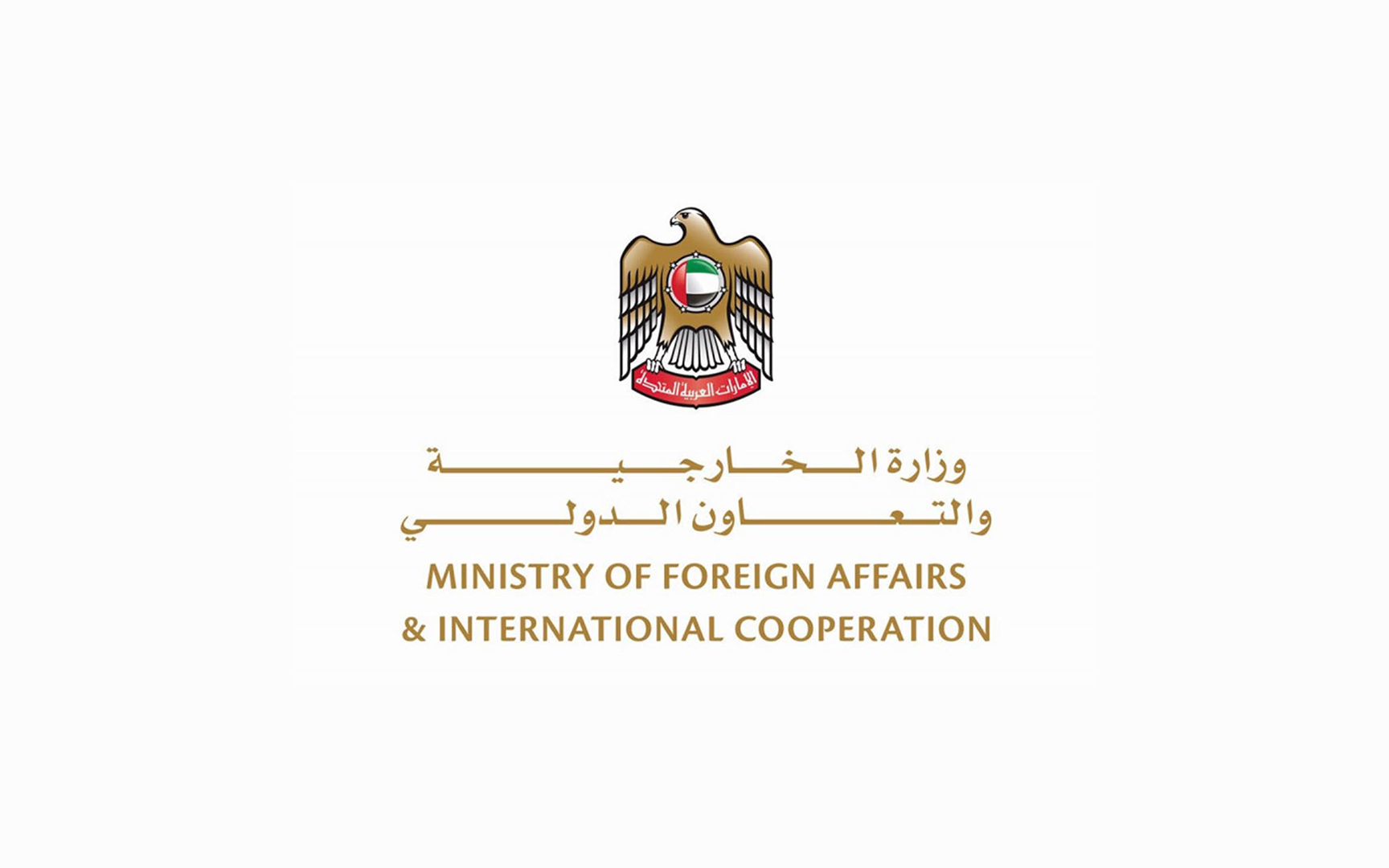 ABU DHABI, 5th August, 2021 (WAM) -- The UAE has strongly condemned the Iran-backed Houthi terrorist militias’ systematic attempts to attack civilians and civilian objects in Khamis Mushait, Saudi Arabia with a booby-trapped drone, which was intercepted by the Coalition Forces.

In a statement by the Ministry of Foreign Affairs and International Cooperation (MoFAIC) on Thursday, the UAE reiterated that these systematic terror attacks by the Houthis reflect their blatant disregard for the international community and all international laws and norms.

The Ministry urged the international community to take an immediate and decisive stance to stop these recurrent acts, which target critical infrastructure and threaten the security and stability of the Kingdom. It also stressed that the continued threat of these attacks in recent days is a grave escalation that represents new evidence of these militias' attempts to undermine security and stability in the region.

The UAE renewed its full solidarity with Saudi Arabia over these subversive terrorist attacks and reiterated its stance against all threats to the Kingdom's security and stability. The UAE also reiterated its support for all measures taken by Saudi authorities to maintain the safety and security of its citizens and residents.