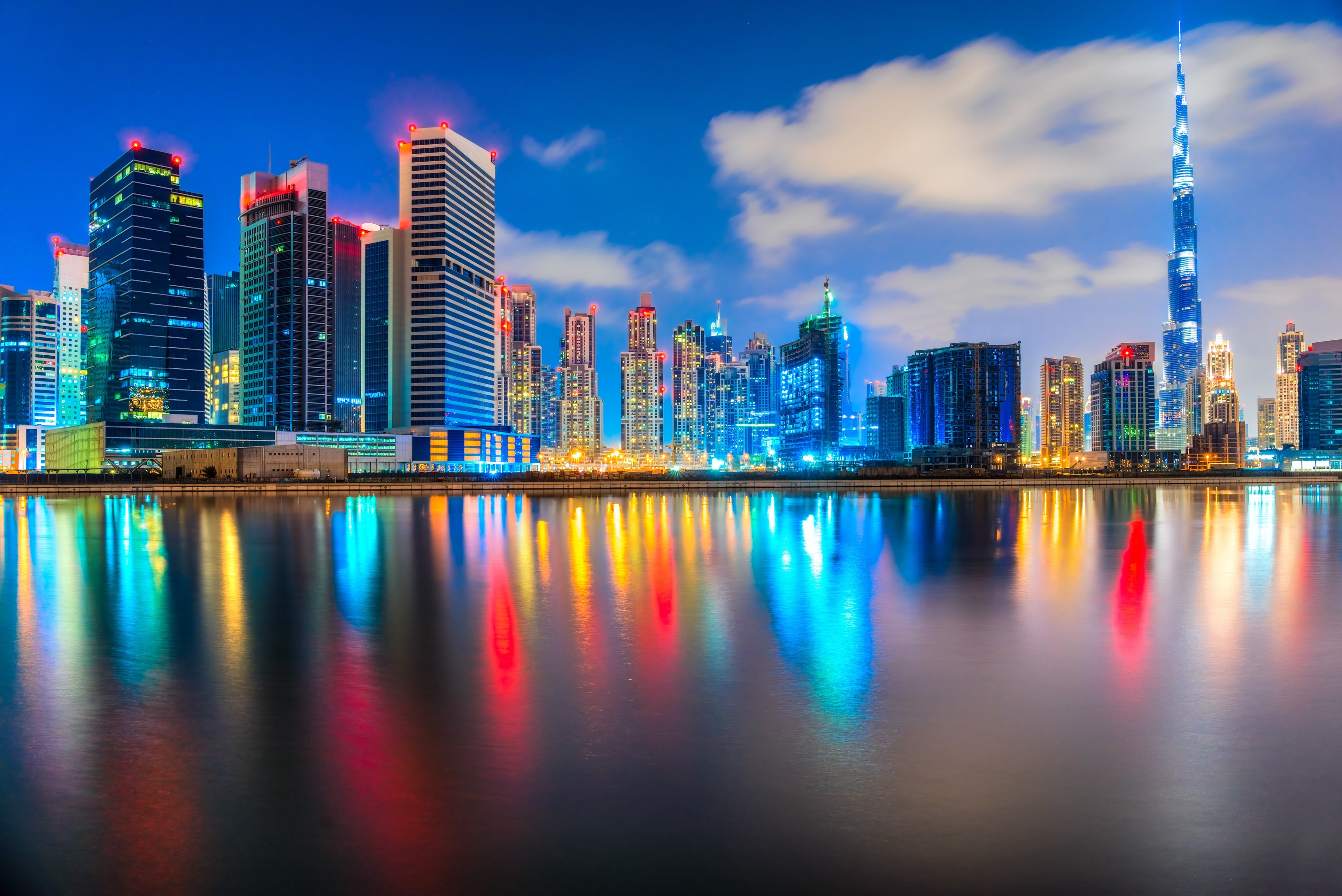 DUBAI, 5th August, 2021 (WAM) -- A total of 1,581 real estate and properties transactions were valued at 7 billion in total during the week ending 05 August 2021, according to Dubai Land Department (DLD).

The sum of the amount of mortgaged properties for the week was 4 billion, with the highest being a land in Palm Jumeirah, mortgaged for AED 930 million.

35 properties were granted between first-degree relatives worth AED 270 million.