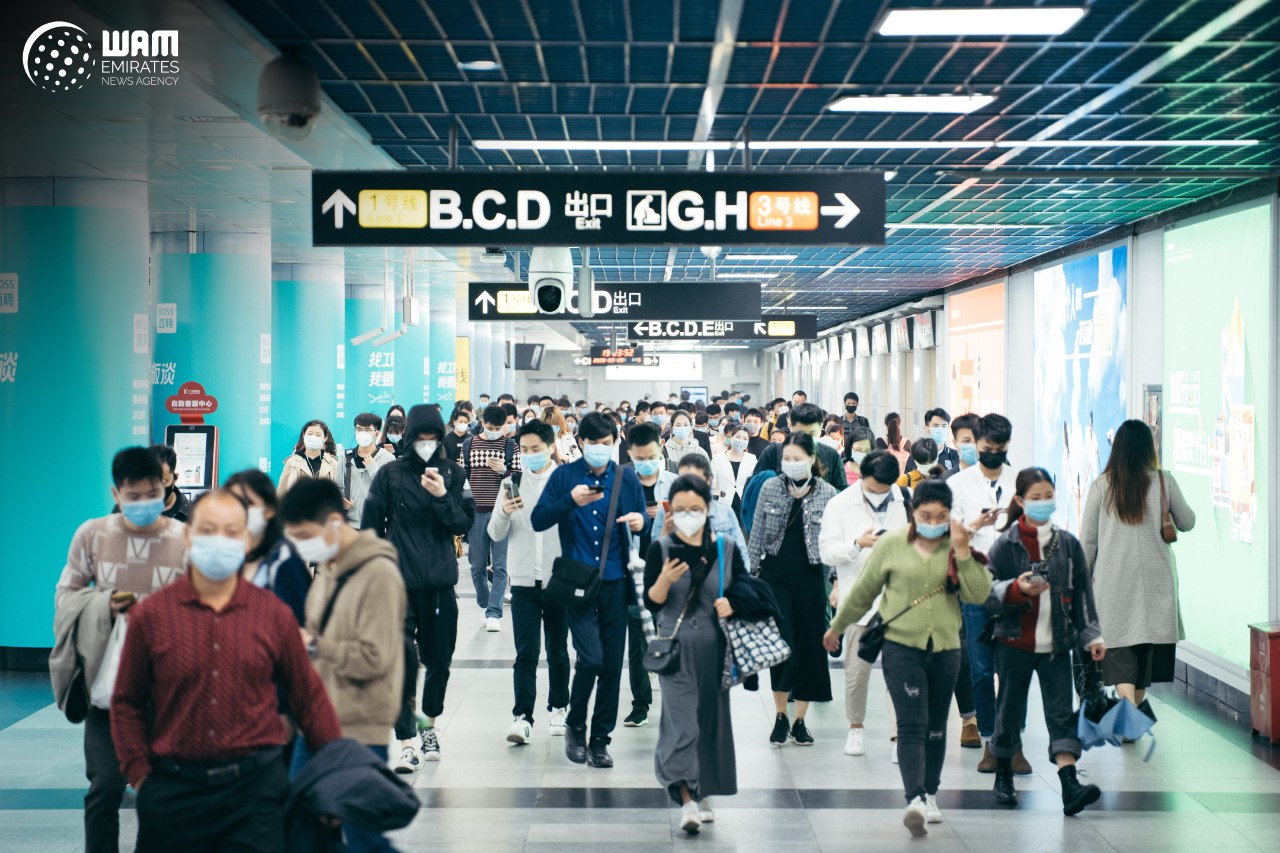 Among the new confirmed infections, 94 were locally transmitted, up from 81 a day earlier, while the remainder were imported from abroad, the National Health Commission (NHC) said.

Most local infections were in the central province of Henan and the eastern province of Jiangsu.

China has reported a total of 93,826 infections since the outbreak began. The number of reported deaths remained at 4,636.