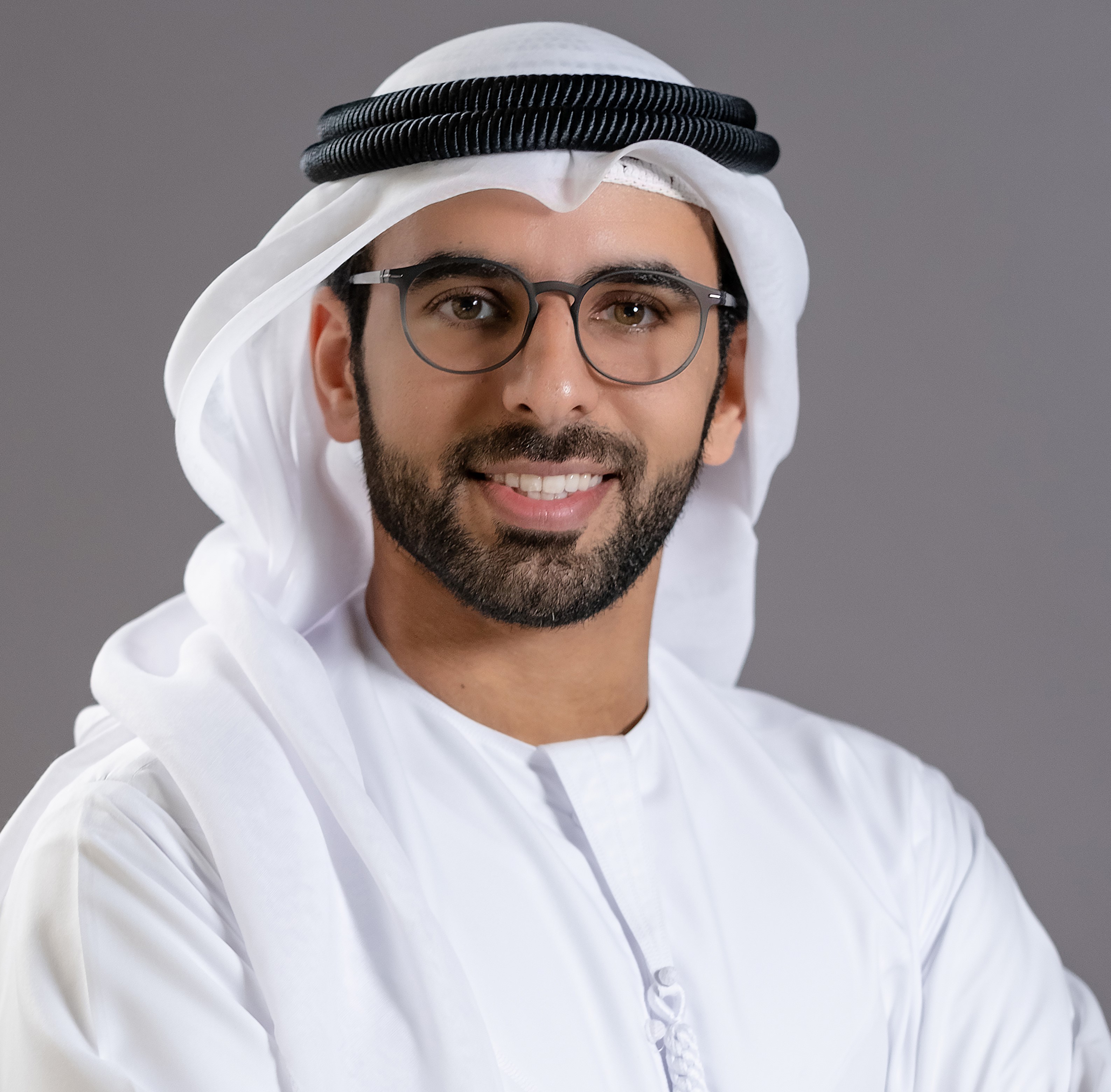 DUBAI, 10th August, 2021 (WAM) -- Mohammad Abdullah Al Gergawi, Minister of Cabinet Affairs, and Chairman of the World Government Summit Organisation, has approved the appointment of Mohamed Yousef Al Sharhan as Deputy Managing Director of WGS, in a step that embodies the directions of the UAE leadership to empower the youth, and enable them into creating effective change and play a pivotal role designing their future.

Al Sharhan will be responsible of strengthening partnerships with international institutions, organizations and research centers, organizing of the annual summit, conferences and knowledge sessions, and developing future plans for the WGS.

Prior to moving to the World Government Summit Organization, Mohamed held the position of Project Manager at the Dubai Future Foundation between 2018 and 2020, where he led a number of projects such as Dubai 10X and FIRST Global, which witnessed the participation of 191 teams from different countries around the world.

Prior to joining the Dubai Future Foundation, He served as a member of the Ras Al Khaimah Youth Council between 2016 and 2018. He also worked as an engineer specialized in sustainable transport at the UAE Ministry of Interior, and as a researcher at Masdar Institute in the field of transport and sustainable development between 2011 and 2013.

Mohamed Al Sharhan is a graduate of the National Experts Program launched by His Highness Sheikh Mohamed bin Zayed Al Nahyan, Crown Prince of Abu Dhabi and Deputy Supreme Commander of the UAE Armed Forces, for the year 2019, and was named a Global Shaper by the "World Economic Forum" in 2014.

Also, in 2019, he was selected as a participant in the first Global Secondment Program for Emirati Leaders by the Mohammed bin Rashid Center for Leadership Development.

The World Government Summit, launched under the directives of His Highness Sheikh Mohammed bin Rashid Al Maktoum, Vice President and Prime Minister of the UAE and Ruler of Dubai, in 2013, is a global platform that brings together thought leaders, ministers, senior officials, decision makers, pioneers and specialists all together to discuss the latest global trends, to exchange experiences and knowledge, and foresight the future of governments. The World Government Summit hosts an annual gathering in Dubai, and a series of workshops, seminars, masterclasses, and virtual series with its partners and members.