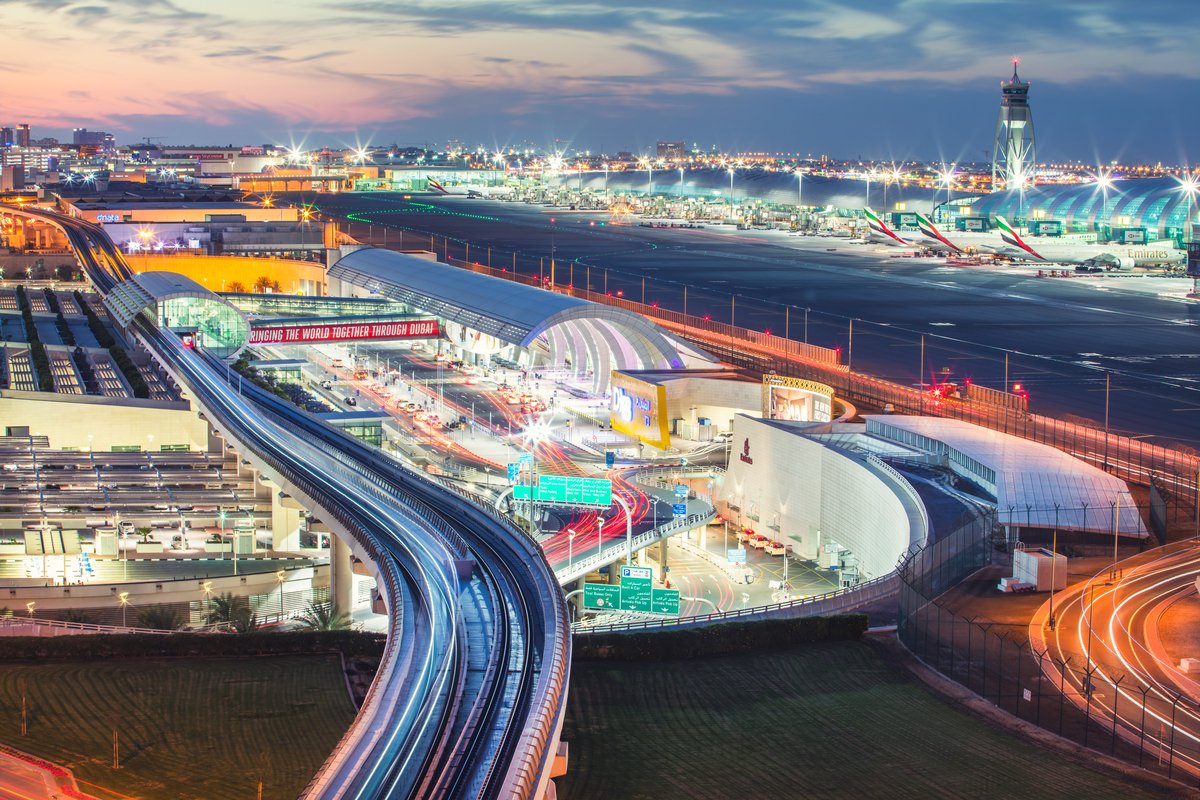 DUBAI, 11th August, 2021 (WAM) -- Dubai Airports is projecting robust growth for Dubai International (DXB) in the second half of the year after the airport clocked 10.6 million passengers in the first six months of 2021 despite travel restrictions affecting its key source markets throughout the second quarter.

According to the latest figures issued by Airports Council International (ACI), DXB remains the world’s busiest airport for international passengers after retaining the title for the seventh consecutive year for annual traffic in 2020. DXB holds a significant lead over other international airports and has nearly twice the passenger traffic of the next busiest global hub in the Middle East, said a Dubai Airports press release on Wednesday.

"In anticipation of the robust recovery of global air travel, we started the second half on a high note by reopening Terminal 1 and Concourse D – the home terminal for our 60 international carriers, after 15 months of hibernation to accommodate the seasonal rush of travellers over the summer holidays. This was essential to facilitate the continued expansion of the route networks of our home base carriers Emirates and flydubai, whose joint network currently spanning 168 destinations continues to grow," said Paul Griffiths, CEO of Dubai Airports.

He added, "We have already witnessed some of our busiest weekends of the year in July, and with major international events such as the Dubai Expo 2020 and Dubai Airshow 2021 lined up for the months ahead, the outlook for 2021 in terms of passenger numbers looks very promising."

Griffiths stated that the UK’s recent decision to move the UAE to the "Amber list" and the UAE’s conditional lifting of travel restrictions for passengers arriving from four countries in the Indian subcontinent as well as Nigeria and Uganda are major developments that will significantly boost DXB’s international traffic while enabling social and economic recovery.

However, he noted that the campaign to safely relax restrictions on global air travel will continue apace, in recognition of the UAE’s world-leading vaccination programme and successful management of the global pandemic.

DXB’s passenger volumes in the second quarter totalled 4.9 million, taking the half-yearly figure for the year to 10.6 million, a year on year contraction of 40.9 percent. DXB is currently serving 68 percent of the destinations in 94 percent of the countries on 70 percent of the airlines compared to before the COVID-19 pandemic.

Cargo continued to outshine the passenger segment in terms of recovery with cargo volumes nearing 2019 levels in the second quarter. DXB recorded 571,568 tonnes of freight in the second quarter, propelling the first half volumes to 1.1 million tonnes, a year on year increase of 27.7 percent.

DXB recorded a total of 99,392 flight movements during the first half, a marginal year on year increase of 0.9 percent due to a low base resulting from the impact of the partial suspension of operations from 25th March to 7th July in 2020.

India continued to be DXB’s top destination country by traffic volume in the first half with passenger numbers exceeding 1.9 million. Pakistan was second with 700,074 customers, followed by Russia (406,209 pax) and Egypt (401,361 pax).