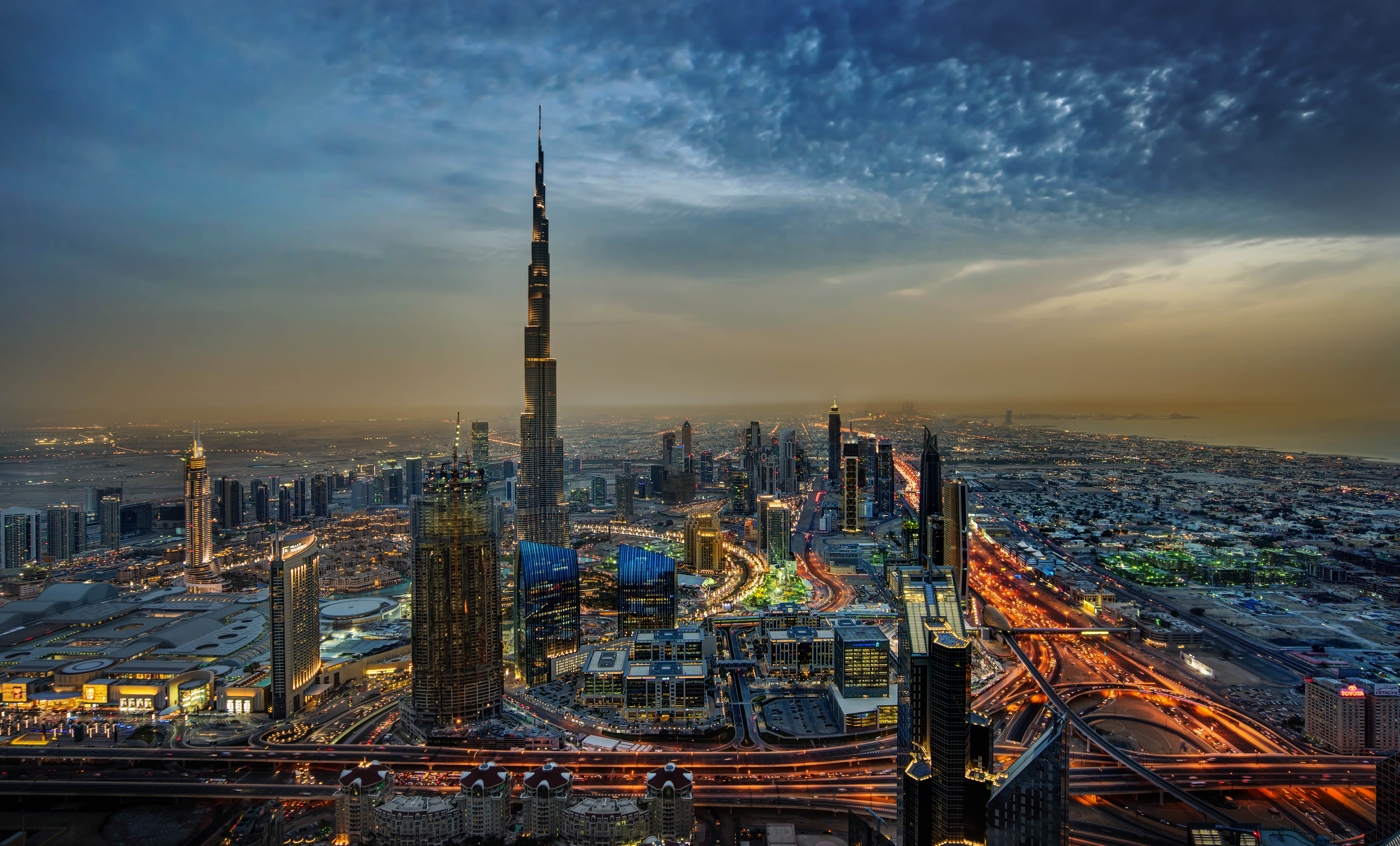 The sum of the amount of mortgaged properties for the week was 2 billion, with the highest being a land in Al Hebiah First, mortgaged for AED 333 million.

47 properties were granted between first-degree relatives worth AED 107 million.