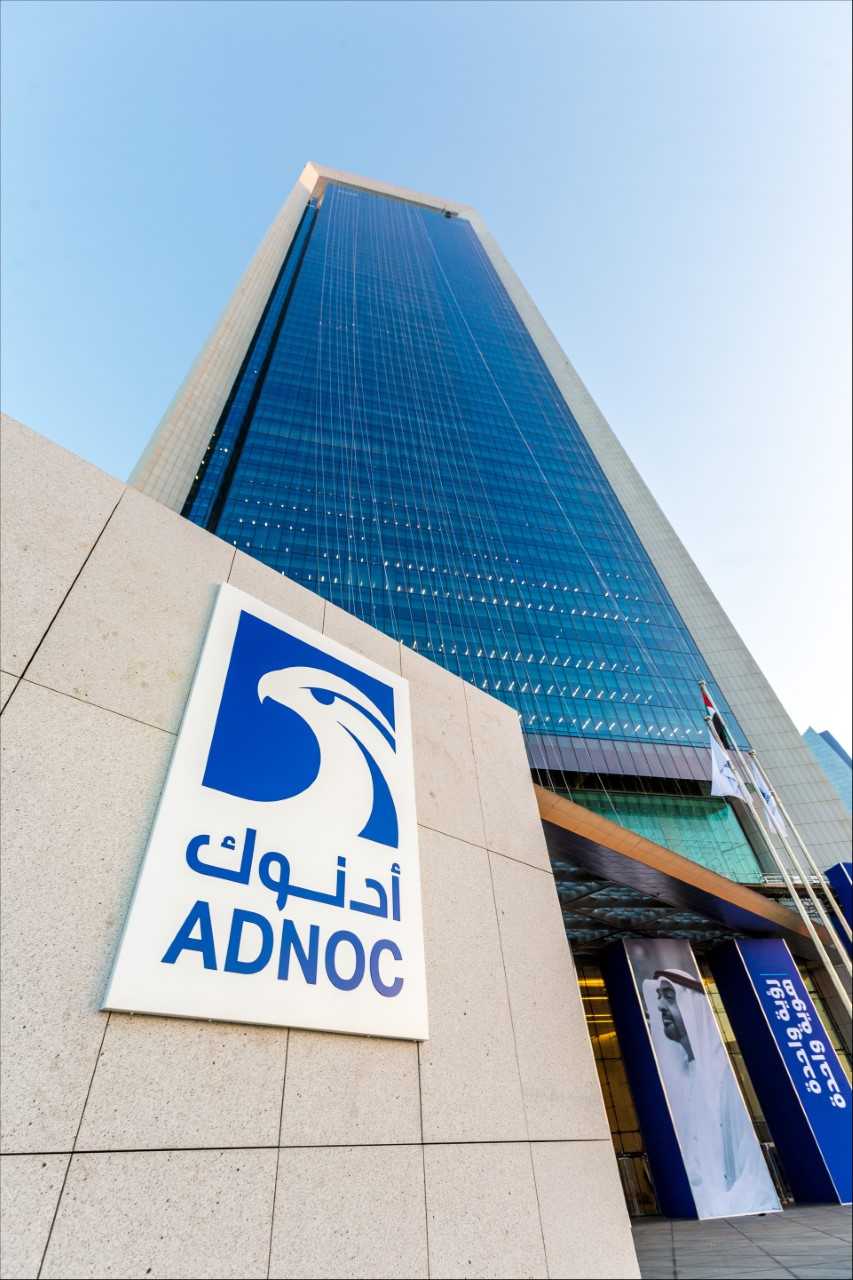 ABU DHABI, 18th August, 2021 (WAM) -- The Abu Dhabi National Oil Company (ADNOC) announced today that, in partnership with Fertiglobe, it has sold a cargo of blue ammonia to INPEX in Japan, for use in power generation applications. The sale builds upon recently announced joint efforts to enhance industrial cooperation between the UAE and Japan and support the development of new UAE-Japan blue ammonia supply chains and follows the recent sale of blue ammonia cargos to Japan’s Itochu and Idemtisu.

ADNOC and INPEX have a longstanding and trusted partnership. INPEX participates in a number of ADNOC’s upstream concessions, has partnered with ADNOC and Intercontinental Exchange Inc on the launch of ICE Futures Abu Dhabi, and most recently announced participation in a joint study agreement with ADNOC and other Japanese partners to explore the commercial potential of blue ammonia production in the UAE.

Fertiglobe, a 58:42 partnership between OCI and ADNOC, will produce blue ammonia at its Fertil plant in the Ruwais Industrial Complex in Abu Dhabi for delivery to ADNOC’s customer, INPEX, in Japan.

The shipment, which was sold at an attractive premium to grey ammonia (ammonia produced without CO2 capture and sequestration), underscores the favorable economics for blue ammonia as an emerging source of low-carbon energy.

The sale represents a further production milestone of a planned scale-up of blue ammonia production capabilities in Abu Dhabi, which is expected to include a low-cost debottlenecking program at Fertil. In addition, it was announced in June that Fertiglobe will join ADNOC and ADQ as a partner in a new world-scale 1 million metric tons per annum blue ammonia project at TA’ZIZ in Ruwais, subject to regulatory approvals.

Ammonia can be used as a low-carbon fuel across a wide range of industrial applications, including transportation, power generation, refining and industries including steel, wastewater treatment, cement and fertilizer production. For Japan, in particular, hydrogen and its carrier fuels, such as blue ammonia, are expected to play an important role in the country’s ongoing industrial decarbonisation efforts.