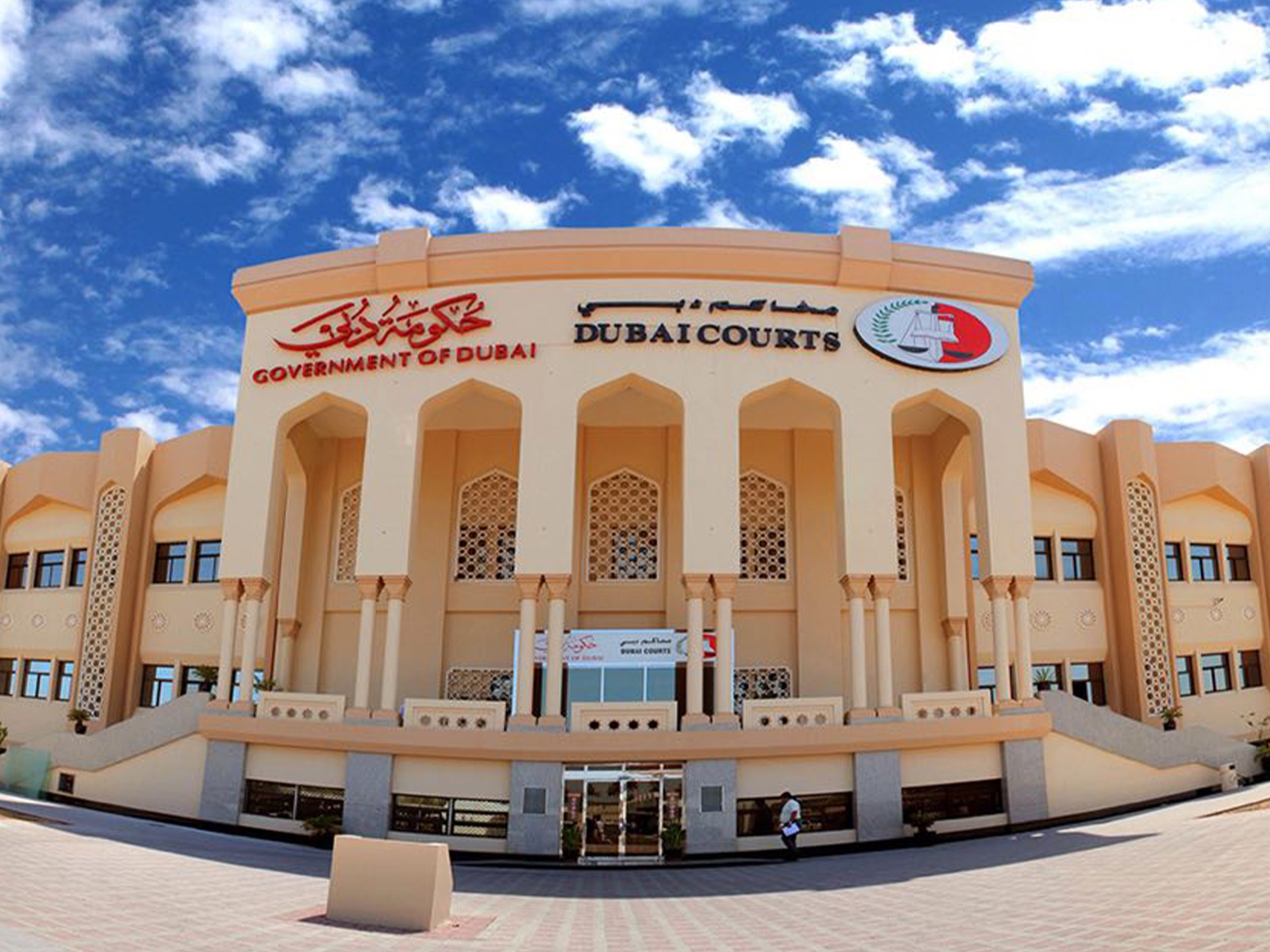 DUBAI, 22nd August, 2021 (WAM) -- Under the directives of His Highness Sheikh Mohammed bin Rashid al Maktoum, Vice President and Prime Minister of the UAE and Ruler of Dubai, Dubai Courts today announced the establishment of a specialised court, focused on combating money laundering, within the Court of First Instance and Court of Appeal.

The move, which is in line with the UAE leadership’s vision to strengthen the integrity of the financial system, follows the establishment of the Executive Office of the Anti-Money Laundering & Countering the Financing of Terrorism (AML/CFT) by H.H. Sheikh Mohammed to oversee the implementation of the UAE’s National AML/CFT Strategy and National Action Plan (NAP). The Executive Office reports to the UAE’s Higher Committee overseeing the implementation of the country’s National AML/CFT Strategy chaired by Minister of Foreign Affairs and International Cooperation H.H. Sheikh Abdullah bin Zayed Al Nahyan.

The establishment of the court is aimed at further raising the UAE’s and Dubai’s global competitiveness by reinforcing the rule of law and upholding the values of justice and transparency. The new court will support Dubai’s efforts to tackle financial crimes, including money laundering, as part of the UAE’s wider endeavour to combat crime.

Taresh Al Mansouri, Director General of Dubai Courts, said that setting up a court for money laundering in the Court of First Instance and the Court of Appeal is part of Dubai Courts’ commitment to improve judicial efficiency and promote excellence in the administration of justice.

"This move will enable our stakeholders to raise their efficiency in effectively implementing the National AML/CFT Strategy and National Action Plan and achieving its goals through an empowered and sustainable system," said Al Mansouri.

"Reporting money laundering crimes is both an individual and collective responsibility. The society plays a critical role in safeguarding economic and social security and strengthening the efforts of various stakeholders in responding to such crimes," Al Mansouri added.

Judge Dr. Abdullah Al Shamsi, Head of Criminal Court at the Court of First Instance, said the new specialised court strengthens the UAE's efforts to bring financial criminals to justice. "This represents another step in the development of the legislative framework and helps reinforce compliance with international anti-money laundering and law-enforcement standards," he added.

Dr. Al Shamsi said Dubai Courts is constantly working to improve the administration of justice by expediting trials, which allows defendants to submit their defence and courts to issue rulings speedily.

Judge Dr. Saeed Al-Shaali, a Judge of the Criminal Court at Dubai Courts, praised the efforts of police and customs agencies in the UAE in combating money laundering and referring offenders to the public prosecutor's office for investigation. If there is strong evidence of a crime, the case will be transferred to the court, which will provide all parties a fair trial before pronouncing its ruling, he said.