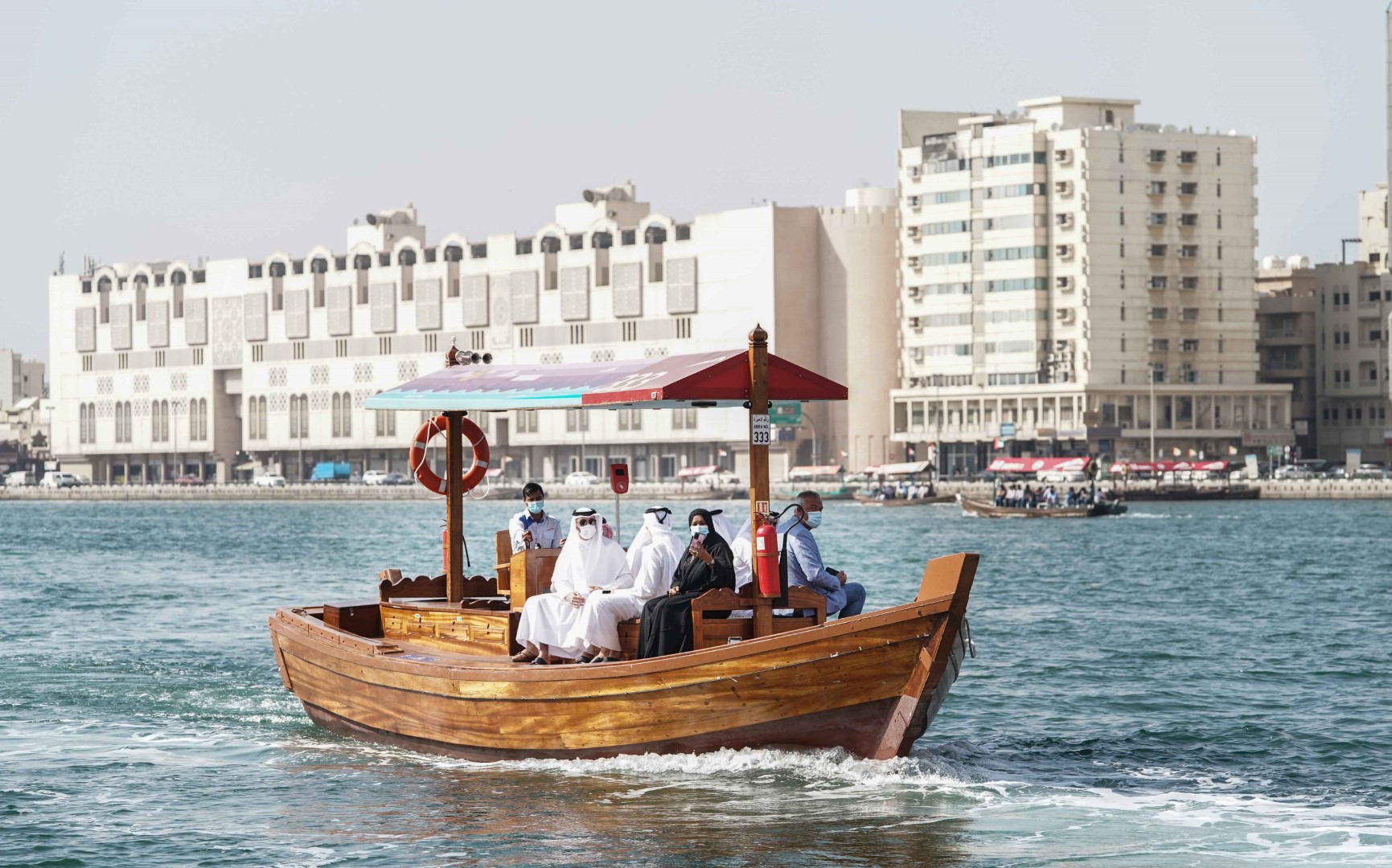 DUBAI, 23rd August, 2021 (WAM) -- Marine transport means of Dubai’s Roads and Transport Authority (RTA) transported 5,734,244 riders during the first half of this year, compared to 4,694,870 riders during the same period last year. The figure reflects a 20.3% increase in ridership of RTA’s water transport means, namely the Ferry, Abra, Water Taxi and Water Bus.

"The growth of marine transport ridership posted in the first half of this year is indicative of a recovery in this vital sector in Dubai and the UAE. It is credited to the effective plans charted out by the government, and the strict compliance with the precautionary measures to curb the outbreak of the pandemic," said Mohammed Abu Bakr Al Hashemi, Director of Marine Transport, Public Transport Agency, RTA.

RTA’s marine transit modes offer vital services and form an integral part of Dubai’s tourist attractions as they pass across picturesque landmarks and captivating scenes besides offering congestion-free mobility. The world’s biggest boat manufacturers at the highest standards of the industry design these modes. They are safe, comfortable and have areas designated for people of determination as well as a bay for bikes in ferries to encourage the use of flexible mobility.

As part of endeavours to achieve more and offer a better marine transport experience for residents of Dubai, RTA is keen to deploy the best and latest marine public transport means that cover most of the coastal areas of Dubai.