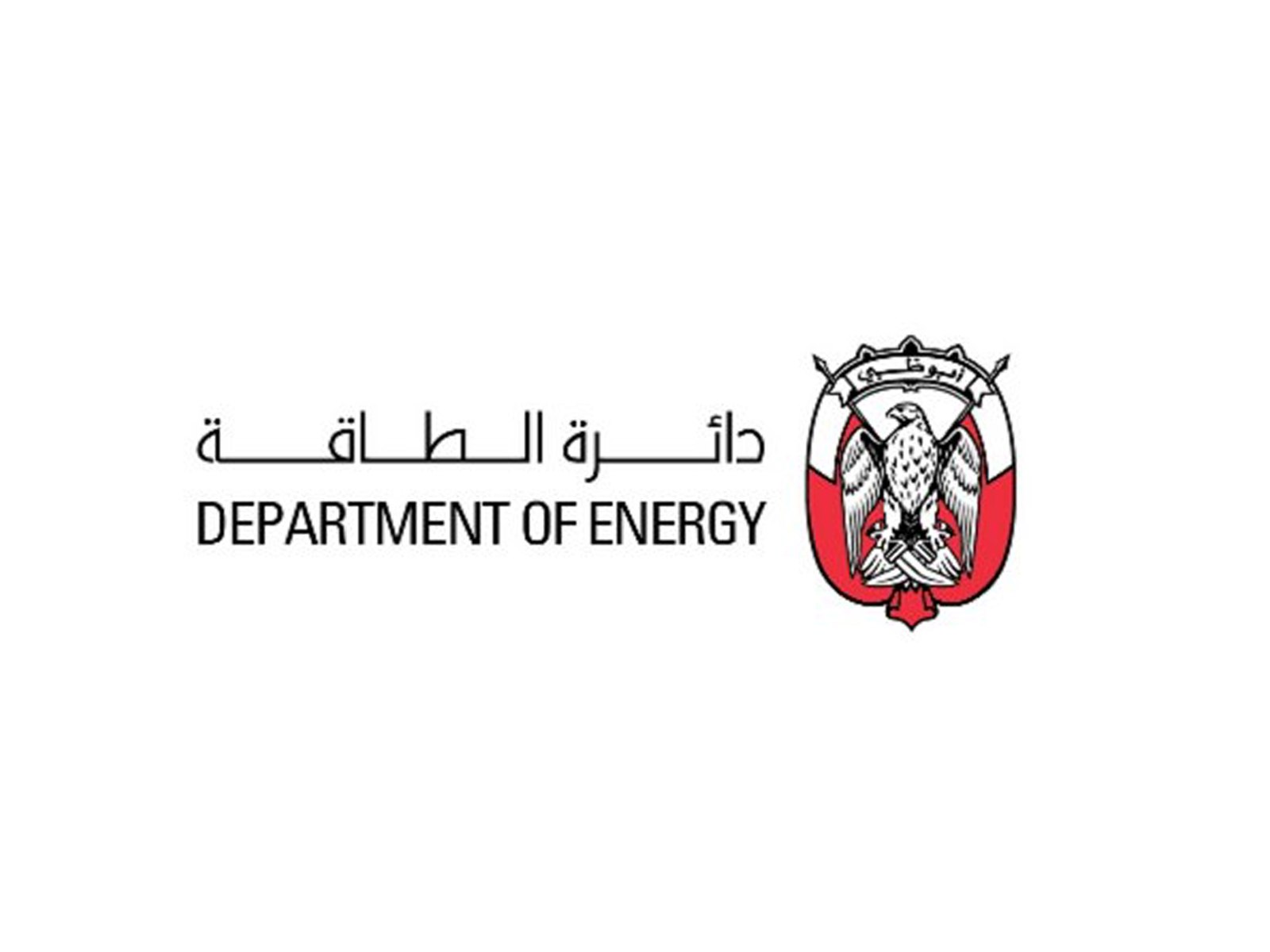 Commenting on the newly signed agreement, Eng. Awaidha Murshed Al Marar, Chairman of the Abu Dhabi Department of Energy, said, "With increasing recognition of the impacts of climate change and a growing demand from businesses and individuals in Abu Dhabi for sustainability products, the DoE’s agreement with I-REC Standard is timely and important. It enables us to set up a clean energy certification system in the emirate while supporting the development of consumer-driven growth in Abu Dhabi’s renewable and carbon-free electricity market."

The I-REC Standard Foundation is a non-profit organisation that provides a robust attribute tracking Standard to verify and procure renewable energy attributes such as source of electricity generation and related environmental indicators.

This Standard is adopted globally and requires that the appointed Issuer of RECs facilitates local implementation and principles of accreditation within a defined and regulated area of electricity production and consumption. This means energy providers and power end-users in Abu Dhabi will be able to purchase I-REC Standard adherent RECs to certify their ownership of a certain amount of electricity generated from a specified clean energy source (e.g., solar, nuclear, etc.), in a given period of time, and use the certificates as an account for their CO2 emissions from electricity.

A distinctive feature of the agreement with DoE is that, for the first time worldwide, the I-REC Standard allowed issuance of RECs for power generated from nuclear energy, among other technologies. This option is of great value to Abu Dhabi, especially with the launch of the Barakah peaceful nuclear power plant that is set to provide up to 25% of the UAE's electricity needs once fully operational.

Jared Braslawsky, Executive Director of the I-REC Standard Foundation, explained that, "As the Accredited Issuer for the Emirate of Abu Dhabi, DoE is in full compliance with the requirements of the I-REC Standard Foundation, the International Attribute Tracking Standard, and the Electricity Code. We look forward to years of cooperation and support in growing a market for trading in clean and renewable energy certificates in the region. All the parties are looking to the future with the possibility of certification of other energy and non-energy attributes including CCUS and Hydrogen and expect other relevant developments around these upcoming focuses."

In line with the I-REC Standard requirements, the DoE has developed a Regulatory Policy to set local implementation regulations and define the characteristics and principles of a clean energy certification scheme in Abu Dhabi. Details of the new scheme will be unveiled shortly.