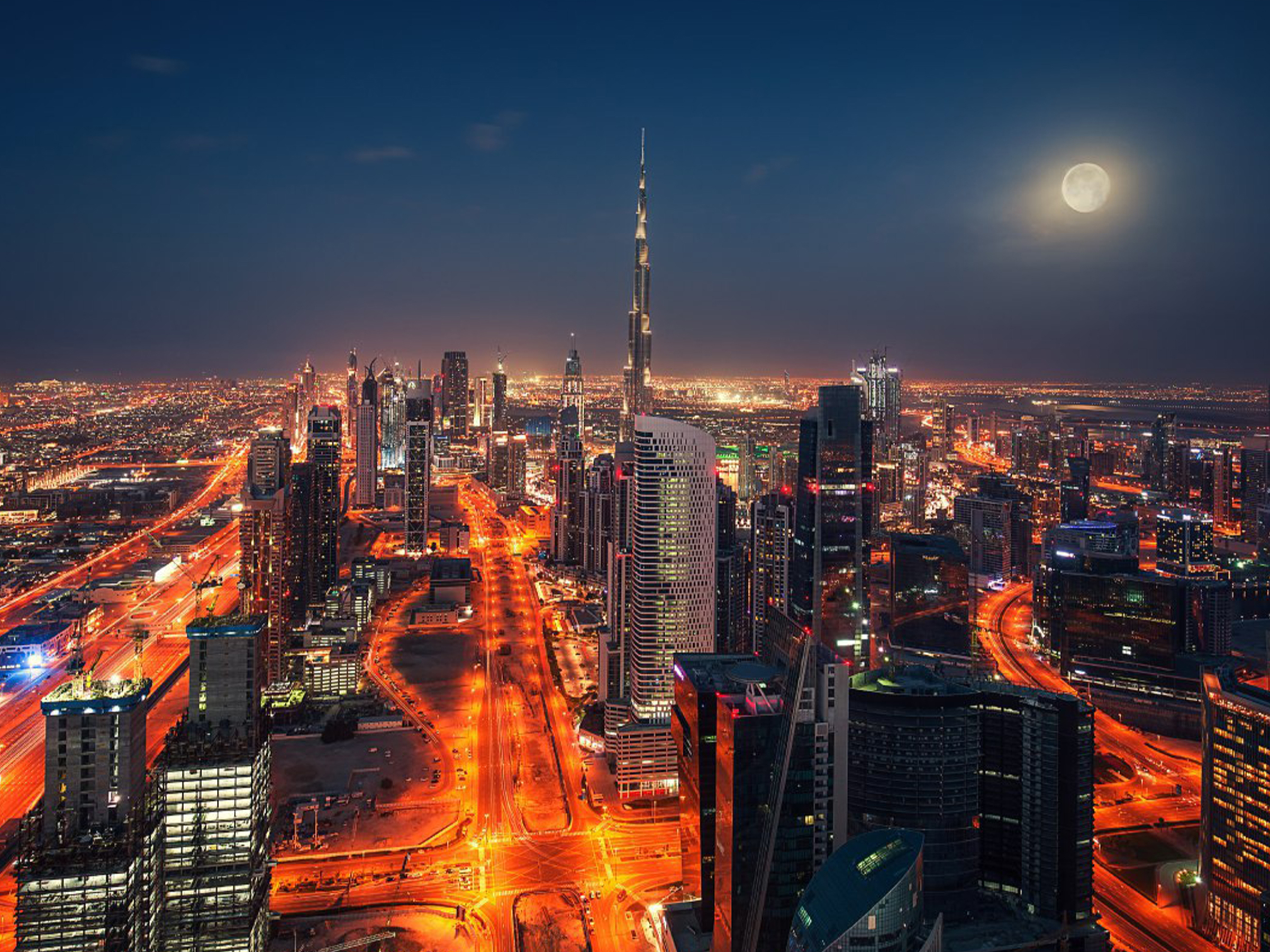 DUBAI, 26th August, 2021 (WAM) -- Dubai recorded a total of 1,345 real estate and properties transactions valued at over 6.2 billion in total during the current week.

According to Dubai Land Department, 215 plots were sold for AED1.2 billion; 1,163 apartments and villas were purchased at AED 2.45 billion.

The top three transactions were a land in Hadaeq Sheikh Mohammed Bin Rashid sold for AED33 million, followed by another in the same area for AED30 million.

The total value of mortgaged properties for the week was AED1.87 billion, with the highest being a land in Al Khairan area, for AED400 million.

A total of 99 properties were granted worth AED757.98 million.