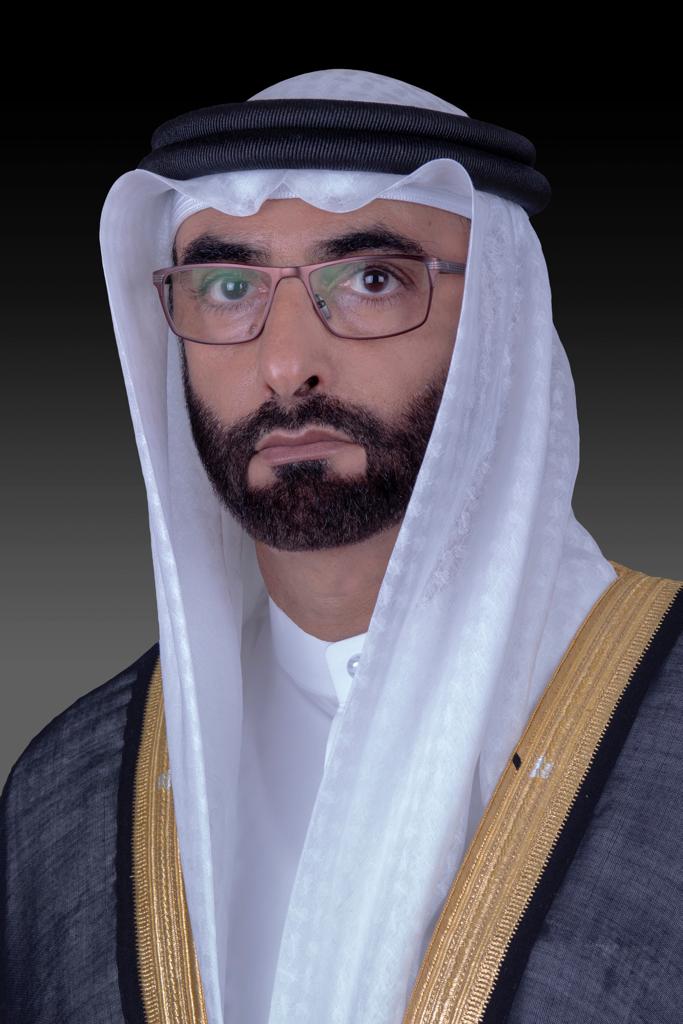 During the conversation, they tackled issues related to defence, military and the latest regional developments of mutual concern as well as ways to develop them in the best interests of the two countries.

Regarding cooperation between the two countries, Robles hailed the UAE’s efforts to support the evacuation of Spanish nationals from Afghanistan.

She also praised the vital role played by the UAE Ministry of Defence during the past few days and the logistical services it provided to the Spanish forces, which she considered "a true translation of the strength of bilateral relations between the two countries."

Al Bowardi emphasised the UAE's keenness and constant readiness to provide all forms of support and extend a helping hand to fraternal and friendly countries to enhance joint international efforts to serve security and stability in the region.