Outcome of national strategy for empowerment of Emirati women, a source of pride: Fatima bint Mubarak 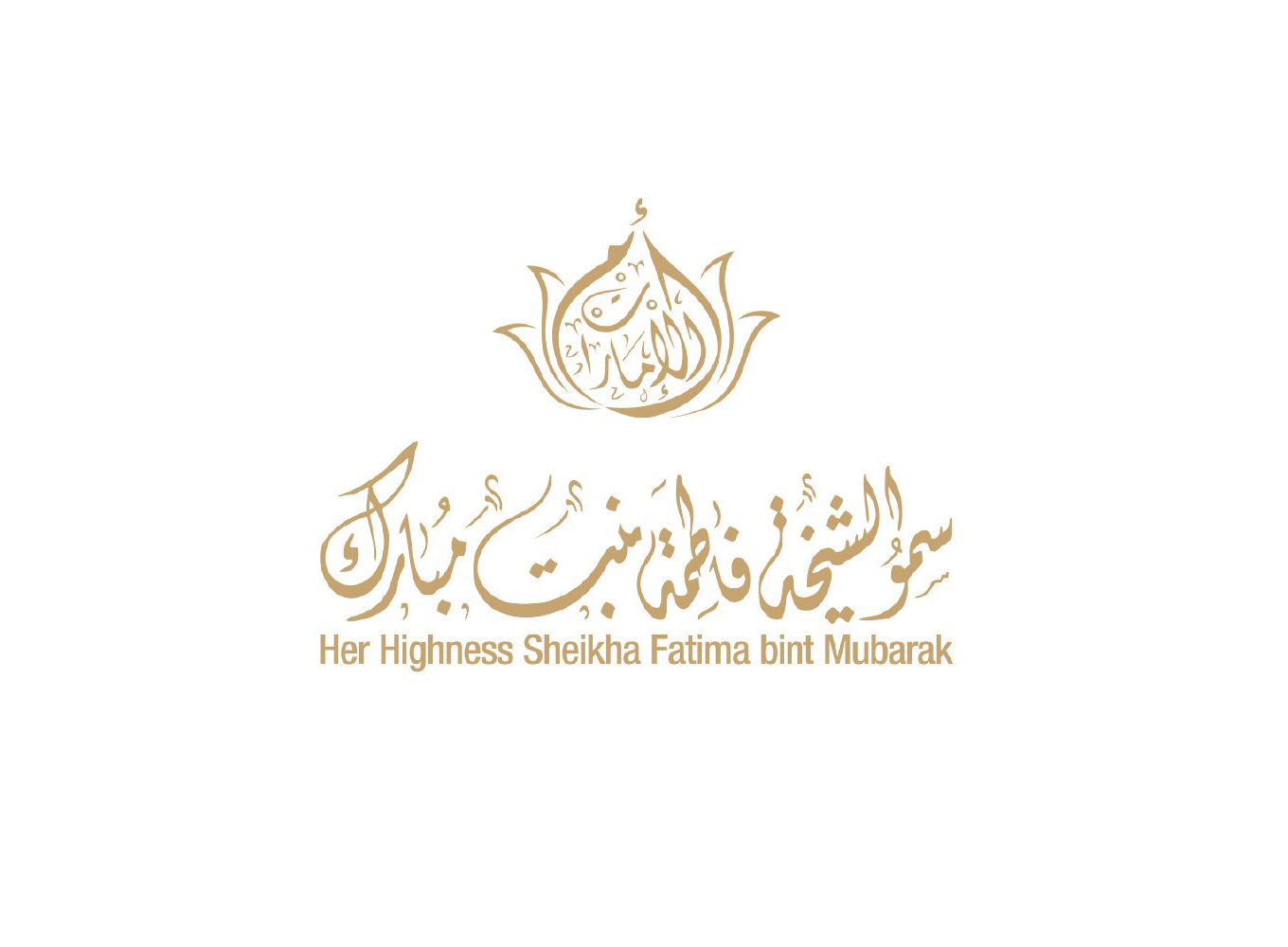 ABU DHABI, 27th August 2021 (WAM) - H.H. Sheikha Fatima bint Mubarak, Chairwoman of the General Women's Union (GWU), Chairwoman of the Supreme Council for Motherhood and Childhood, and Supreme Chairwoman of the Family Development Foundation, praised the progress the UAE has been making in supporting and empowering women, thanks to the leadership's proactive vision.

Sheikha Fatima made the remarks on the occasion of the Emirati Women's Day, falling on 28th August, and celebrated this year under the theme, "Women: Ambitions & Inspiration for Next 50 Years".

"I was very happy and proud to see the outcomes of the 'National Strategy for Empowerment of Emirati Women in the UAE for 2015-2021'. I am also pleased to announce that we are celebrating the fruitful outcome of six years of diligent efforts by the GWU and strategic partners, as well as teams in the union, the federal and local government departments and the private sector, who worked very hard to ensure a robust and advanced model for women's empowerment."

This year's celebration coincides with the marking 50 years since the UAE was founded on values and principles laid by the late Sheikh Zayed bin Sultan Al Nahyan.

Concluding her statement with a message for Emirati women, Sheikha Fatima said, "My dear daughters, I am entrusted with supporting your dreams, your thoughts and your ambitions. I wish you all the best."