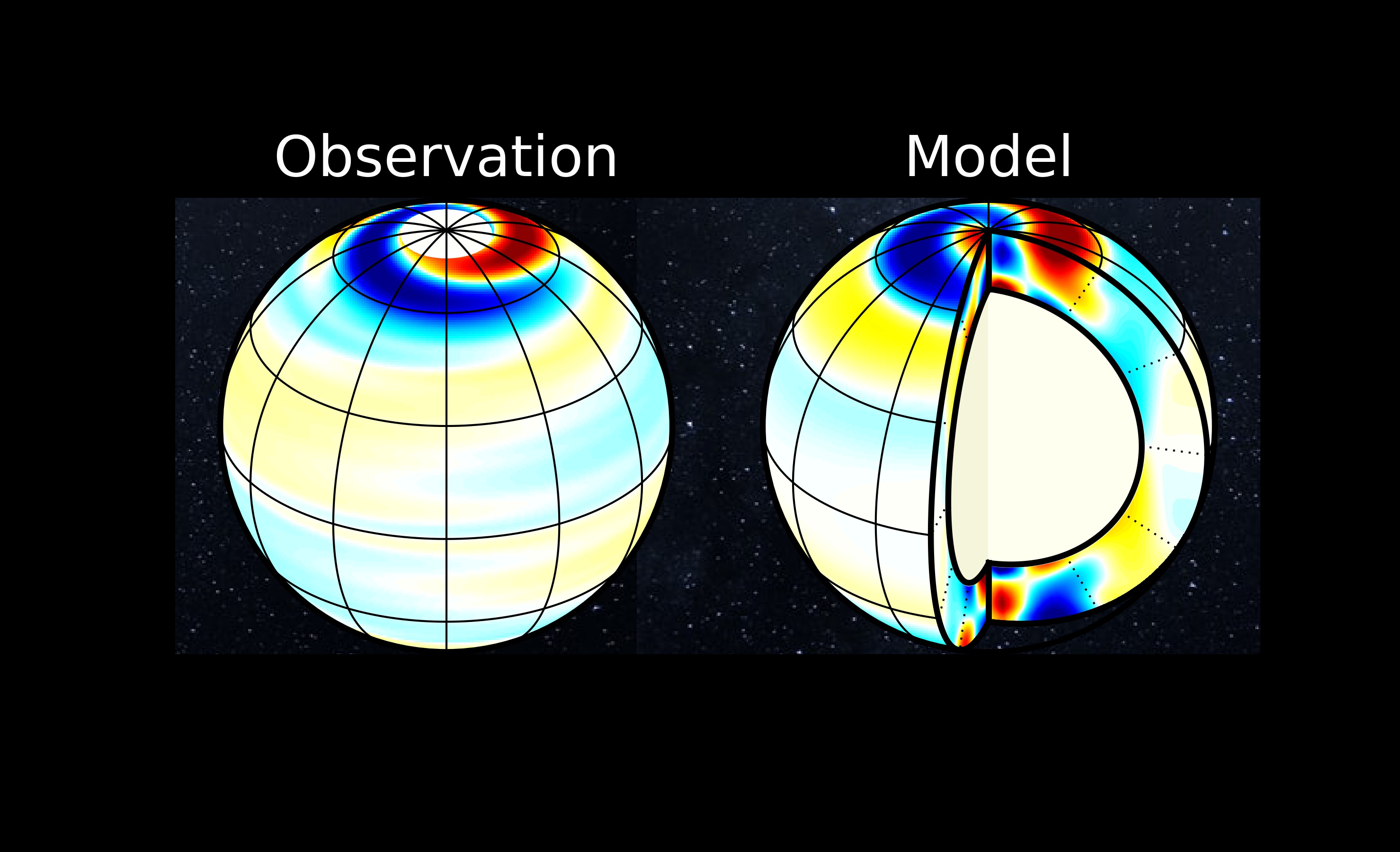 Gizon, on behalf of the Max Planck Institute for Solar System Research (MPS) and the University of Göttingen in Germany, made the discovery, along with a team of scientists, after a decade of observations from NASA’s Solar Dynamics Observatory, the university said in a statement on Sunday.

The study has led to the discovery of global oscillations of the Sun, comparable to the 27-day solar rotation period. The oscillations manifest themselves at the solar surface as swirling motions with speeds of around three miles per hour.

In the 1960’s the Sun’s high musical notes were discovered. These 5-minute oscillations have been observed continuously by ground-based telescopes and space observatories since the mid 1990’s and have been used very successfully by helioseismologists to learn about the internal structure and dynamics of the star; this is similar to how seismologists can learn about the interior of the Earth by studying earthquakes.

In addition to the 5-minute waves, much longer-period oscillations were predicted to exist in stars more than 40 years ago but had not been identified on the Sun until now.

Gizon commented, "The discovery of a new type of solar oscillations is exciting as it allows us to infer properties, such as the strength of the convective driving, which ultimately control the solar dynamo." The solar dynamo is thought to be responsible for the features and eruptions on the Sun’s surface which vary in intensity over the 11-year cycle of solar activity."

The oscillations will help establish novel ways to probe the Sun’s interior and obtain information about the star’s inner structure and dynamics. The scientists have described their findings in the latest edition of the journal Astronomy & Astrophysics.