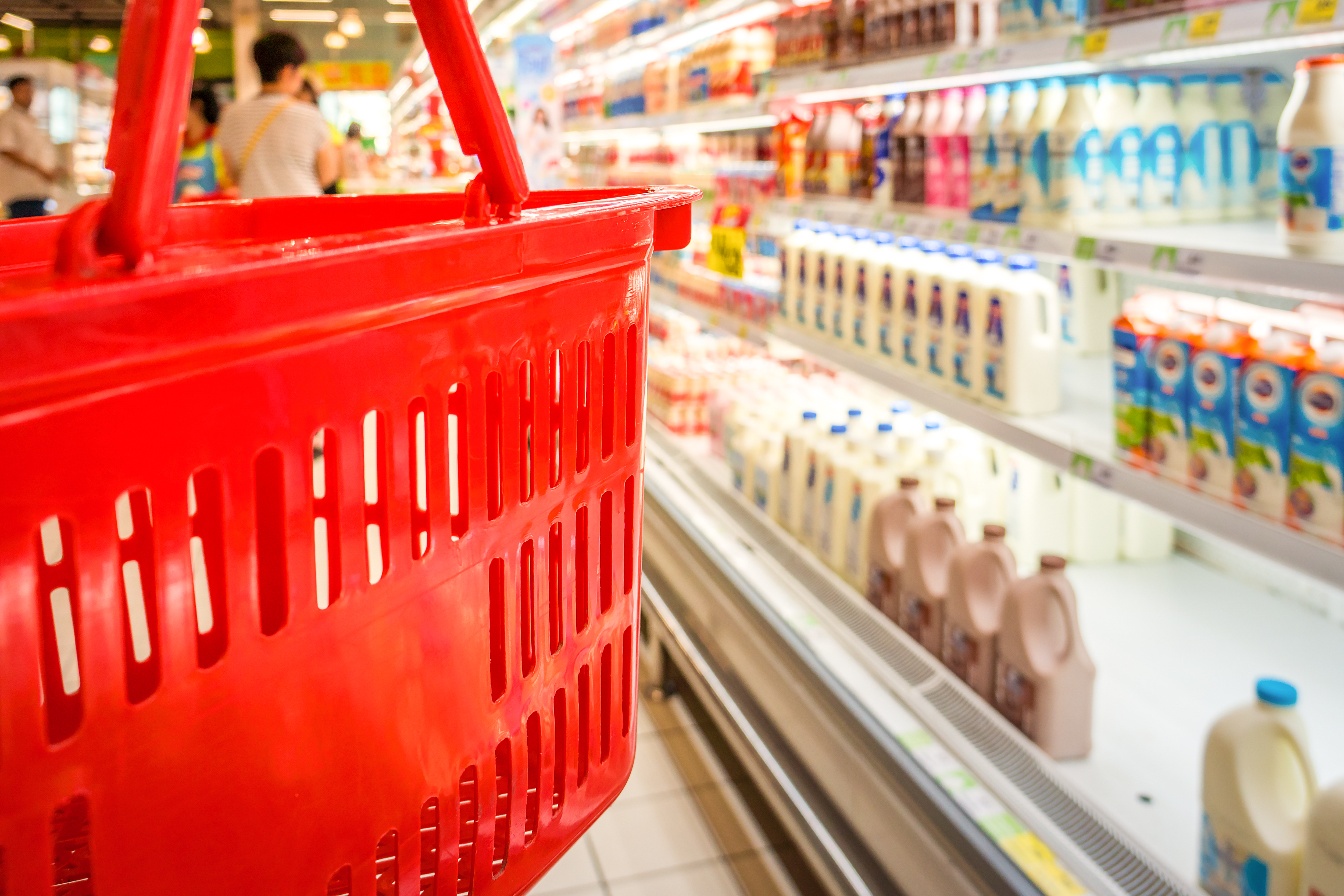 DUBAI, 8th September, 2021 (WAM) -- Dubai’s food and beverage (F&B) trade, excluding tobacco, reached US$13.9 billion during the 2015-2020 period, while the sector has been identified as a key factor expected to drive bilateral trade in the short-term, new Dubai Chamber analysis has revealed.

Dubai's food and beverage trade with Africa accounted for around 13% of the emirate’s total trade volume with the continent, over the same period, excluding trade in gold, jewellery and precious stones. Dubai’s exports in this category amounted to 31 percent of the trade volume, and re-exports represented 23 percent.

The analysis was released in the lead up to the 6th Global Business Forum Africa, organised by Dubai Chamber in partnership with Expo 2020 Dubai. The study highlighted Dubai-Africa F&B bilateral trade trends by region, as well as the potential avenues for future cooperation.

In 2020, North Africa accounted for the largest share of Dubai-Africa F&B trade, reaching a value of $971.2 million, followed by East Africa ($828.3 million). Southern Africa ranked third among Dubai's largest food and beverage trading partners, with a total value of $362.9 million.

According the United Nations Conference on Trade and Development (UNCTAD) data, Africa registered a negative trade balance of $20.1 billion in F&B products with the world, and this trend was most prevalent in North, Middle, and Western Africa, indicating sizeable business opportunities in those regions.

The study concluded with a positive outlook for Dubai-Africa F&B bilateral trade, given Africa’s expanding urban F&B market, which offers vast opportunities for Dubai investors in warehousing and cold storage for agricultural outputs, farm equipment, transport, and repair services, among others.

GBF Africa 2021 will be organised at Dubai Exhibition Centre at Expo 2020 Dubai under the theme Transformation Through Trade, with the forum bringing government and business leaders from the UAE, Africa and other markets together to explore new prospects for economic cooperation and investment opportunities in promising African markets.