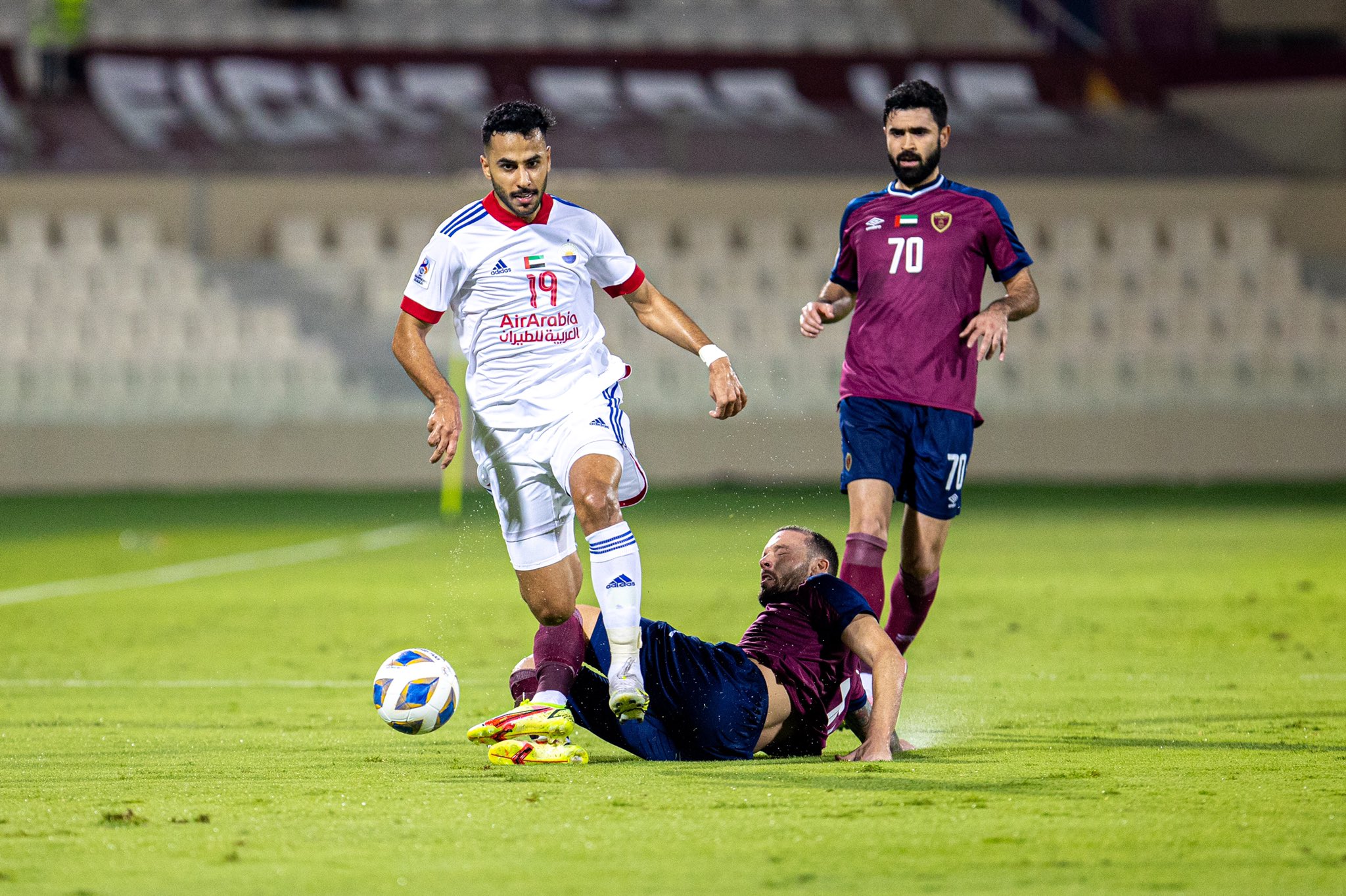 SHARJAH, 14th September, 2021 (WAM) -- Al Wahda FSCC edged out domestic rivals Sharjah FC 5-4 on penalty shootout to reach the 2021 AFC Champions League quarter-finals after a 1-1 draw at the end of 120 minutes at Sharjah Stadium on Tuesday.

The two teams were eyeing a return to the quarter-finals with Sharjah’s only appearance at that stage dating back to 2004 and Al Wahda last making the last eight in 2007.

Al Wahda scored first in the 56th minute. Sharjah needed just two minutes twhen Bernard fired into the near corner via the inside of the post to equalise for host team.