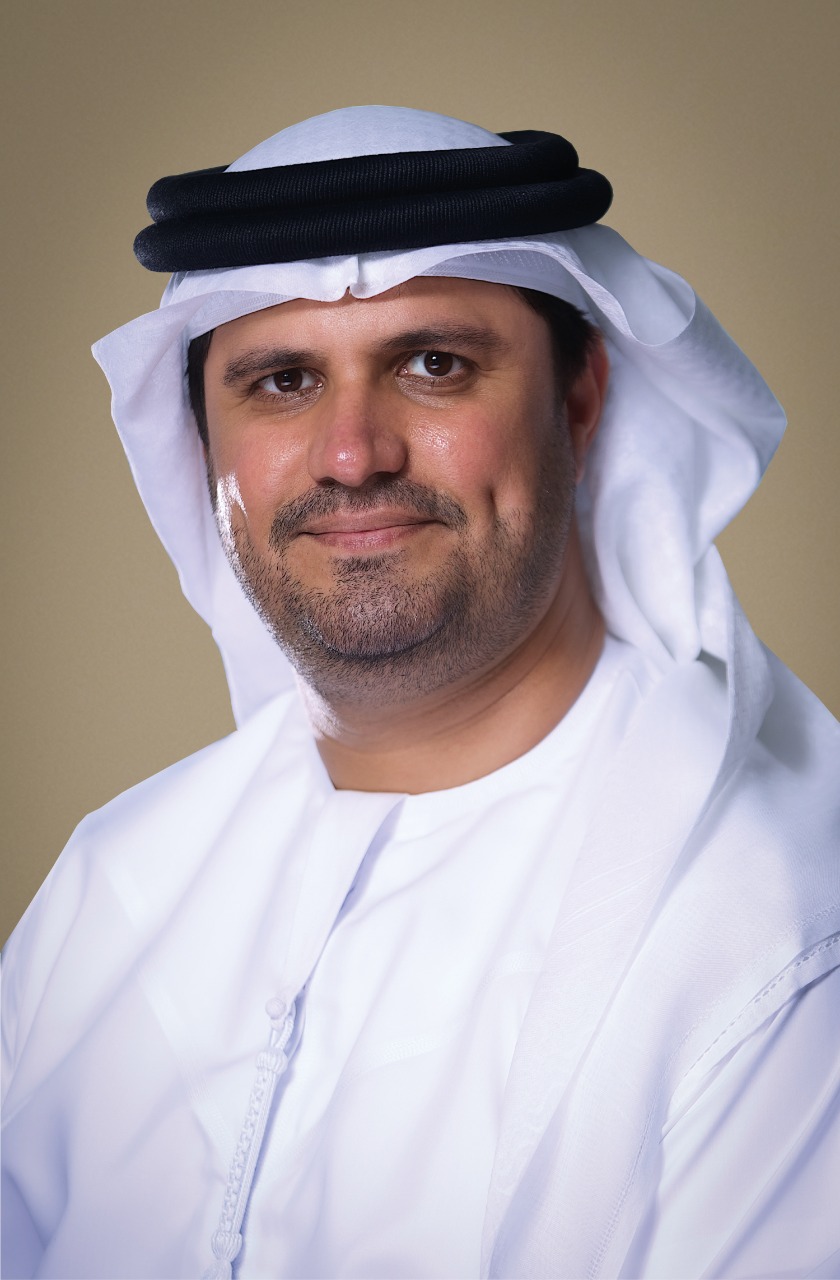 The signing, which took place virtually on the sidelines of the visit made by His Highness Sheikh Mohamed bin Zayed Al Nahyan, Crown Prince of Abu Dhabi and Deputy Supreme Commander of the UAE Armed Forces, to the UK.

Al Hosani said the MoU builds on the growing strategic ties between the two countries, under the vision and guidance of their leaderships.

He added that the MoU aims to establish a framework to strengthen ties in defence and security industry fields and to identify new opportunities for commercial cooperation.