Indian Premier League to be played in UAE from Sunday 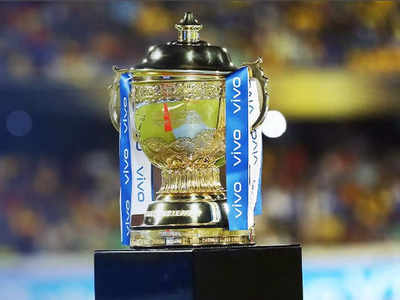 NEW DELHI, 19th September, 2021 (WAM) -- The Indian Premier League (IPL), whose 31 cricket matches are to be played in the UAE from Sunday, has described the opening game at the Dubai International Cricket Stadium as a "momentous occasion as it will welcome cricket fans back to the stadiums."

The IPL management said in a media advisory that "matches will be played in Dubai, Sharjah and Abu Dhabi with limited seating available, keeping in mind the COVID-19 protocols and UAE government regulations."

In the IPL’s history, this will be the third time that its matches are being played in the UAE instead of in India. The UAE is considered a safe venue due to the country’s management of the pandemic situation.

The League, which has an estimated brand value of $6.8 billion, has millions of fans in India, the sub-continent and the Gulf. Its 14th season will conclude in Dubai on 15th October, according to the schedule drawn up by the organisers.