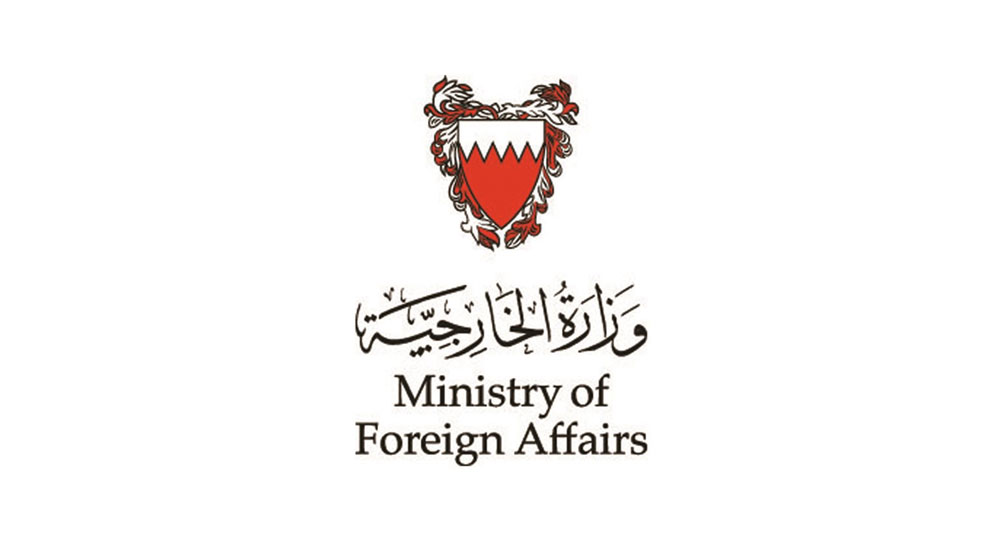 MANAMA, 19th September, 2021 (WAM) -- The Kingdom of Bahrain has expressed categorical rejection of a resolution passed by the European Parliament criticising the UAE's human rights record.

The Bahrain News Agency quoted the Bahraini Ministry of Foreign Affairs as stating that the European Parliament's resolution is based on factually incorrect information.

The statement added that the resolution lacks credibility and ignores the UAE’s significant achievements with regards to human development, the protection of human rights, upholding the principles of justice and equality and providing decent life for all UAE nationals and residents in compliance with its constitution and national laws.

The Bahraini Ministry of Foreign Affairs noted that UAE boasts a track record of achievements in ensuring justice, equality and protection of human rights as well as enjoys advanced ranking on global indices, including the Human Development Report issued by the United Nations Development Programme (UNDP).