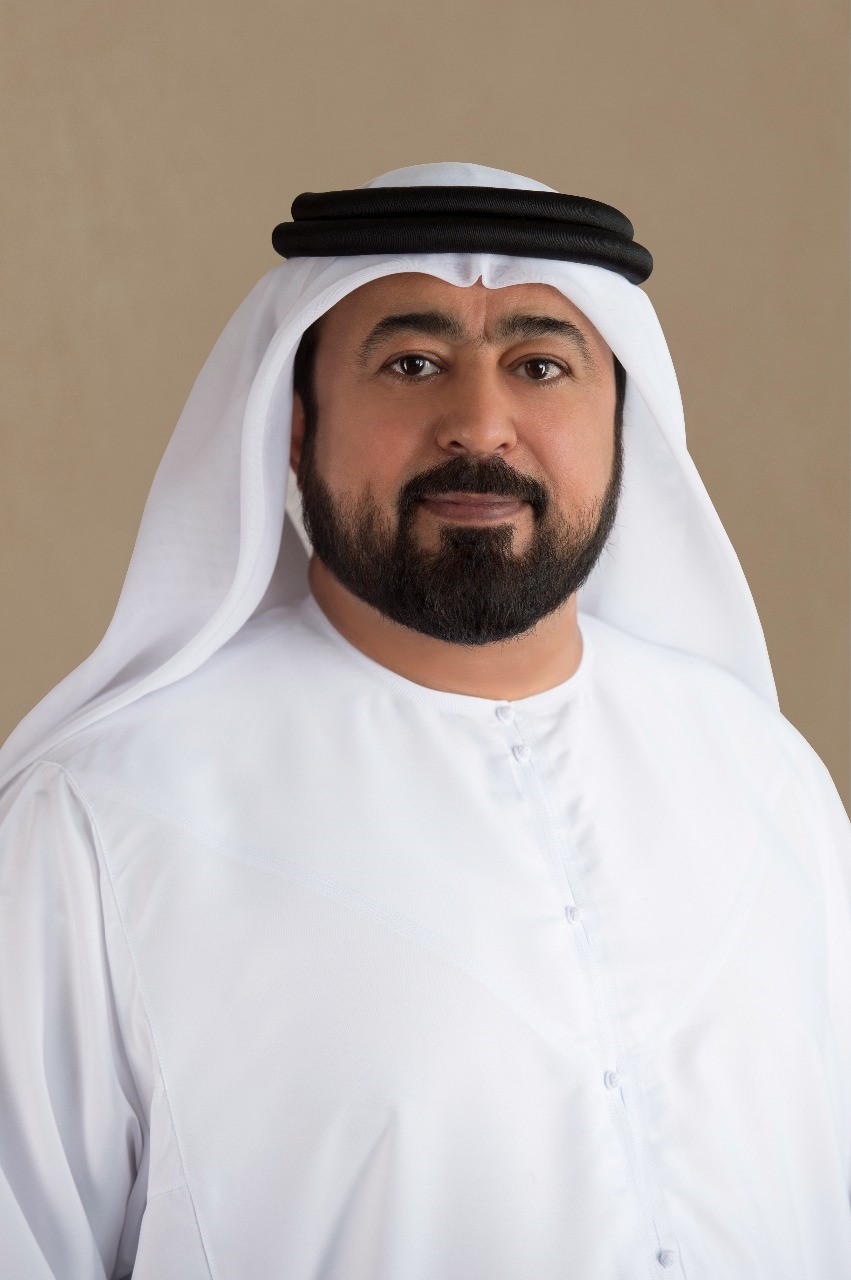 He stated that Abu Dhabi depends heavily on water desalination and accounts for nine percent of the world’s desalinated water. The emirate’s nine water desalination plants have a total daily production capacity of around 4.13 million square metres, which ensure that the water needs of its residents and vital sectors are met.

Al Falasi explained that these plants are an integral part of the local water sector, which produces around 1.3 billion square metres of water annually. Desalinated water in the emirate accounts for 30 percent of its water resources.

On the future of the water desalination industry in Abu Dhabi, Al Falasi said that the emirate recently recorded the lowest prices in the world, offering a rate of US$0.49 per square metre, a step powered by its reverse osmosis plant, which is the largest worldwide and has a daily production capacity of 200 million gallons.

Moreover, the DoE launched the Abu Dhabi Demand-Side Management and Energy Rationalisation Strategy 2030, which aims to achieve significant economic and environmental benefits, as well as ensures the stability of the energy demand system and the sustainability of the emirate’s resources, in line with the Abu Dhabi's goals and relevant national strategies.

The strategy also aims to implement nine programmes to reduce electricity consumption by 22 percent and water consumption by 32 percent by 2030, he further added, affirming the emirate invested AED2.3 billion to achieve the objectives of the Strategy.

On the DoE’s future projects, Al Falasi stated the department is currently developing the Abu Dhabi Integrated Water Model 2050, which will include a comprehensive framework of water policies, based on an assessment of the overall water supply and demand for irrigation and other uses of underground water.

He also pointed out that future plans include the construction of the Al Taweelah Reverse Osmosis Plant, the world's largest desalination plant, which utilises cost-effective and energy-saving reverse osmosis technology. The plant will run on 41 megawatts of photovoltaic energy, with the plan expected to be completed during the first quarter of 2022, at a total cost of around AED3.1 billion.

Al Falasi said that they are also working on the Al Shuwaihat Reverse Osmosis Plant, which will include a water desalination project with a capacity of 70 million gallons per day and is expected to operational during the second quarter of 2025, while the Mirfa Reverse Osmosis Plant, which will provide up to 150 million imperial gallons of desalinated water per day and is expected to be fully operational during the first quarter of 2024.