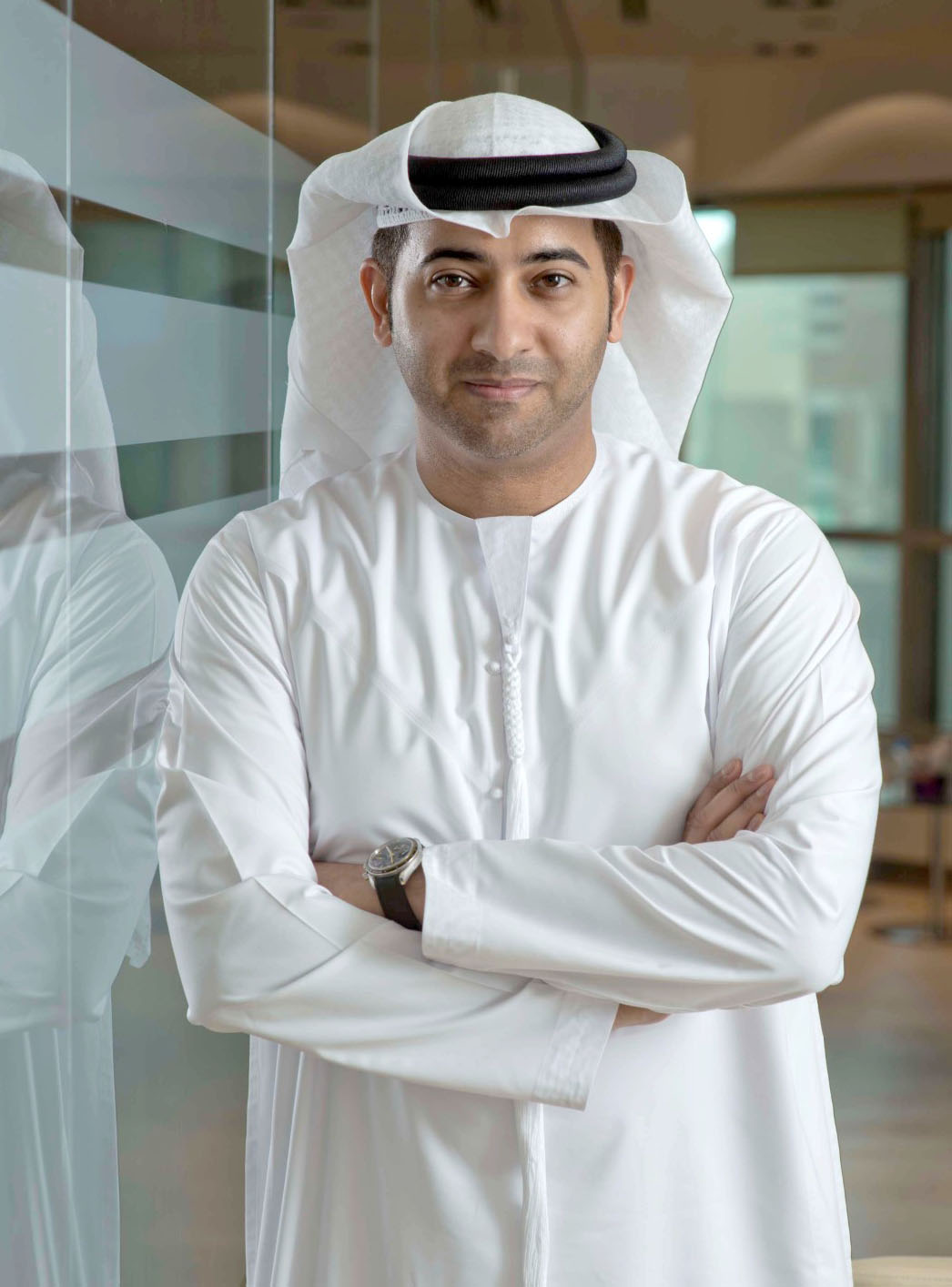 VIENNA, 24th September, 2021 (WAM) -- Hamad Ali Al Kaabi, UAE Permanent Representative to the International Atomic Energy Agency (IAEA), has emphasised that the achievements of the UAE Peaceful Nuclear Programme are due to the constructive cooperation with the agency.

In an interview with the Emirates News Agency (WAM), via videoconferencing from Vienna on the sidelines of the 65th General Conference of IAEA, Al Kaabi said that one of the critical principles on which the programme’s general policy has been based since it was announced is work and direct cooperation with the IAEA. He indicated that this cooperation includes several areas such as technical support and continuous evaluation by the agency of the country’s achievements and ensuring the fulfilment of all obligations and agreements such as the Safeguards Agreement and Convention on Nuclear Safety.

He also clarified that the agency’s programme and budget are discussed and approved at its General Conference, deemed the largest gathering of member states, in September of each year.

He also highlighted the effective participation of the UAE's delegation in this significant international event.

Al Kaabi indicated that the UAE’s successful programme was due to an integrated approach. It relied on the best international practices and directly cooperated with the IAEA, taking advantage of the expertise built over decades in the nuclear sector.

He noted that the UAE has also been applauded worldwide for the way it works and its transparency and clear policy during the implementation phases.

He stressed that the achievements accomplished by the Emirati youth in the peaceful nuclear programme are a source of pride globally. "We consider them to be inspiring success stories that we are keen to shed light on," he added.

Regarding the international emergency exercise known as "ConvEx-3", which will be hosted by the UAE, Al Kaabi drew attention to the importance of this exercise. It is one of the world's most complex exercises and takes place every three to five years to test the response capabilities and early notification to international emergencies in nuclear or radiological emergencies, reflecting the degree of importance attached to nuclear safety.