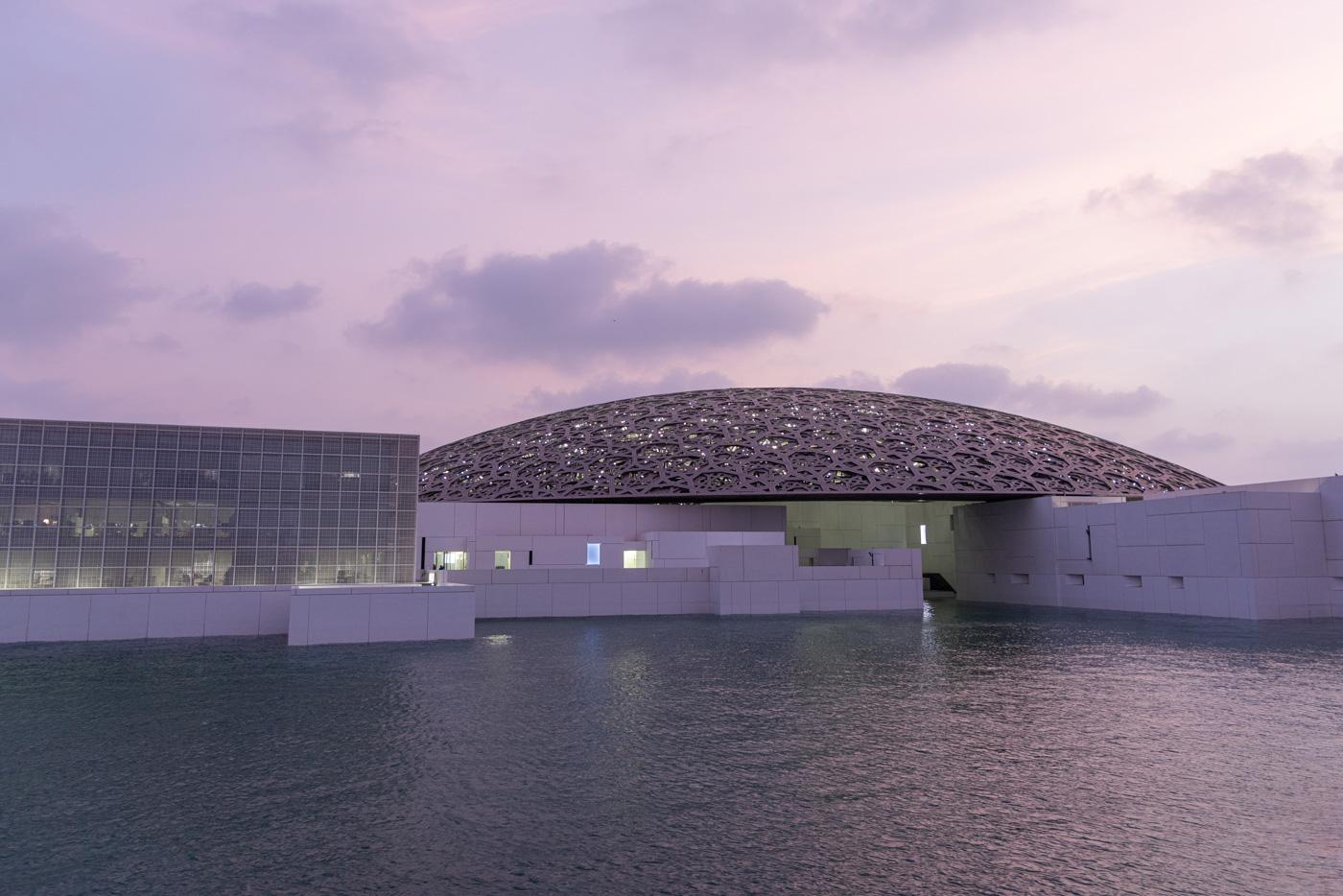 As well as an upcoming promotional video that will be shared on the ICC’s tournament broadcasts and digital media channels, the trophy was shot by UAE photographer Jorge Ferrari, with Louvre Abu Dhabi as its incredible backdrop.

The trophy was also framed by the UAE flag and captured in various lights in front of the world-famous museum.

The collaborative effort puts Abu Dhabi at the centre of the tournament that started on Sunday, 17 October.

In total there will be 15 matches taking place at Abu Dhabi Cricket’s Zayed Cricket Stadium, the first of which sees Ireland take on the Netherlands and Sri Lanka face Namibia in a double header on Monday, 18 October.

Abu Dhabi Cricket will then open the Super 12 stage as heavyweights Australia and South Africa, while Zayed Cricket Stadium will also host the tournament's first semi-final on 10 November.