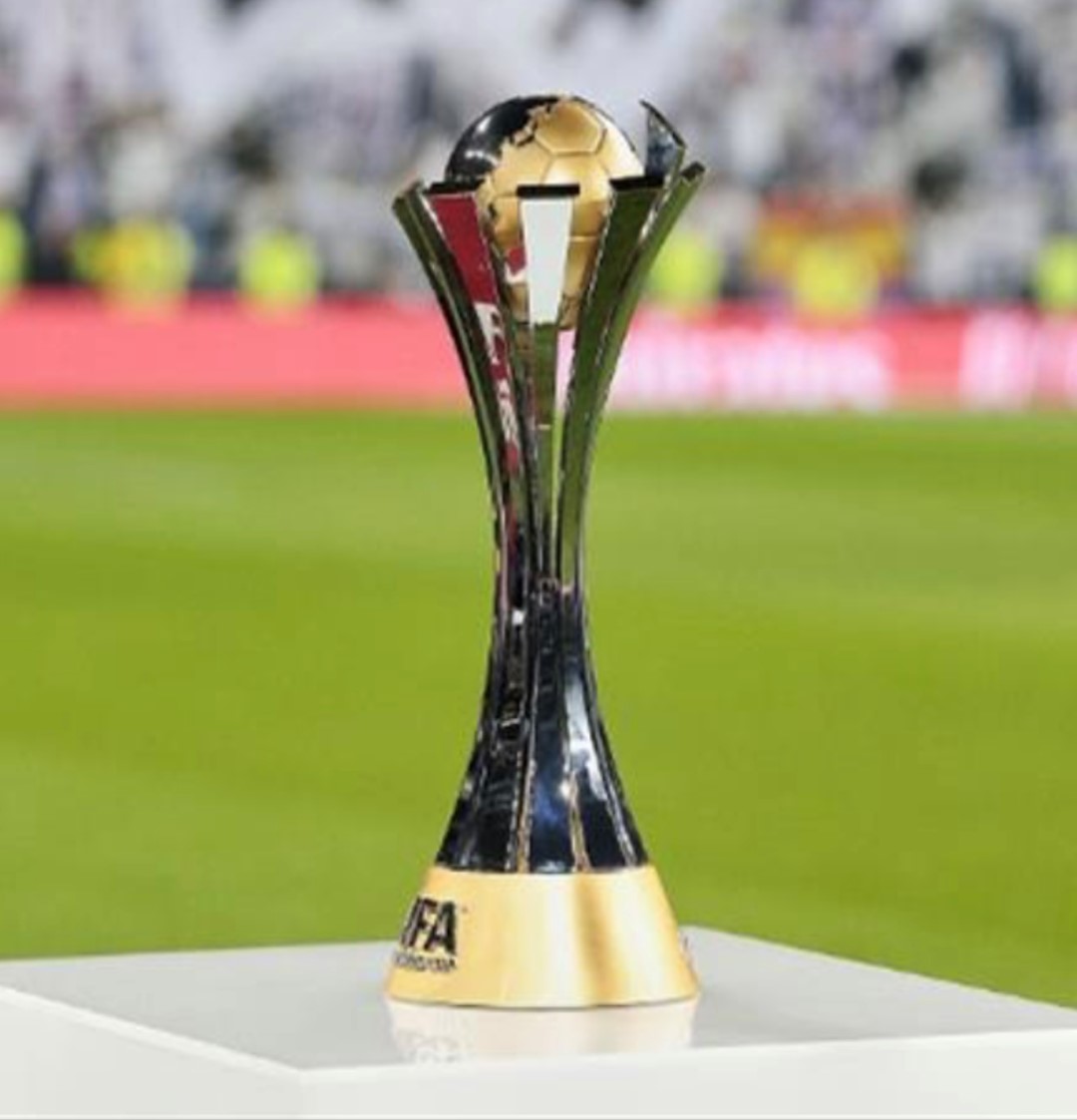 Barcelona and Internazionale emerged winners of the first two editions in Abu Dhabi while Real Madrid were crowned champions of the next two in 2017 and 2018.

“It goes without saying the competition brings both the fan-favourite clubs and players from around the world.

“This is awesome and a tremendous honour for us. We would like to thank FIFA for the confidence and faith they have on us, based on the past successes of playing host to this immensely popular competition.

“We remain single-minded in our commitment to bringing world-class sports events to Abu Dhabi and making the UAE a central hub for sporting events.

“It is of the utmost importance to us to offer a safe environment for the event, especially after successfully hosting world-class sporting event that received praise for the organisation and for the best COVID protocols.

“We welcome fans to the Club World Cup with our traditional Arabic hospitality, state-of-the-art infrastructure and stadia, with world-class travel and leisure facilities.”

The fans/visitors will have to adhere to the Covid-19 guidelines to ensure the safety of the event. For more information:

At the FIFA council meeting in Zurich, Gianni Infantino confirmed the event would be held in Abu Dhabi and that it had been pushed back to early 2022.

Infantino said: "The council endorsed a meeting, a global summit meeting to take place in December this year with the aim of providing a presentation to all 211 member nations about the future of football, men’s football, women’s football, youth football, on 20th December.

"It was decided that the Club World Cup 2021 will be played in early 2022, the exact dates are still to be confirmed, but the hosts after the withdrawal of Japan because of the pandemic, the host will be the United Arab Emirates, who have hosted this event already a few times as you know."