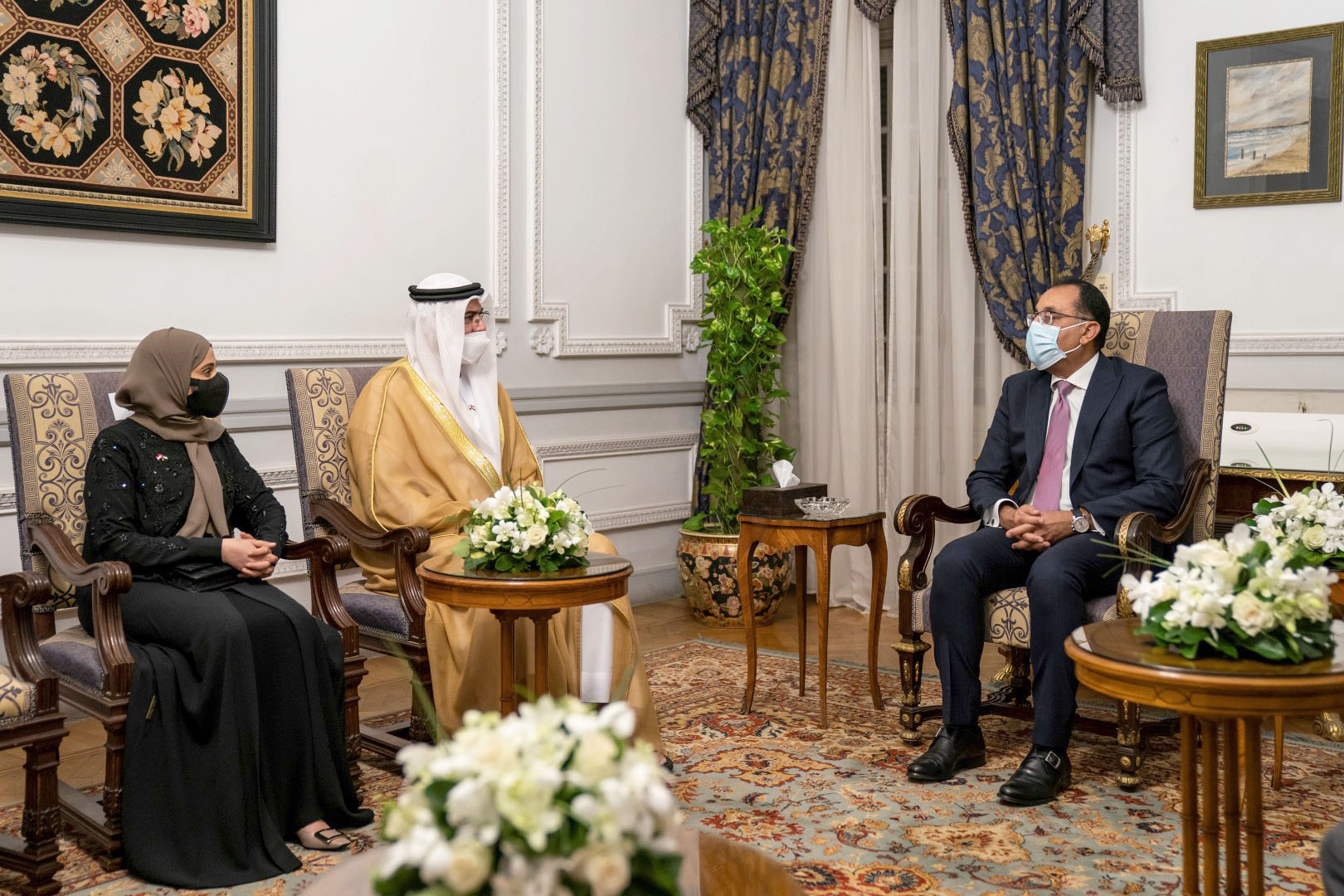 Dr. Madbouly expressed his appreciation for the distinguished and effective Emirati participation in the "The Egypt Award for Government Excellence" in its second session, expressing his sincere greetings to the UAE leadership, government and people.

The Egyptian Prime Minister congratulated the UAE on its stead progress and development, which culminated recently in the launch of Expo 2020 Dubai, held under the slogan 'Connecting Minds, Creating the Future'.

Al Gergawi pointed out that the brotherly relations between the two countries cover many areas of cooperation in various sectors, foremost of which is government modernisation as a focal point that will enhance the effectiveness of government work and raise its ability to implement development plans and strategies, stressing the keenness of the Egyptian and Emirati sides to open new avenues for joint cooperation in this regard.

He added that the UAE leadership believes in the importance of building an advanced model of Arab partnerships that contributes to supporting development efforts and enabling governments to keep pace with future requirements, develop frameworks on sustainable foundations, and thrive the human capabilities as the centre of any effort, initiative or project.

It is worth mentioning that the government of the UAE and that of Egypt signed in February 2018, a strategic partnership agreement in the areas of developing and modernising government work.