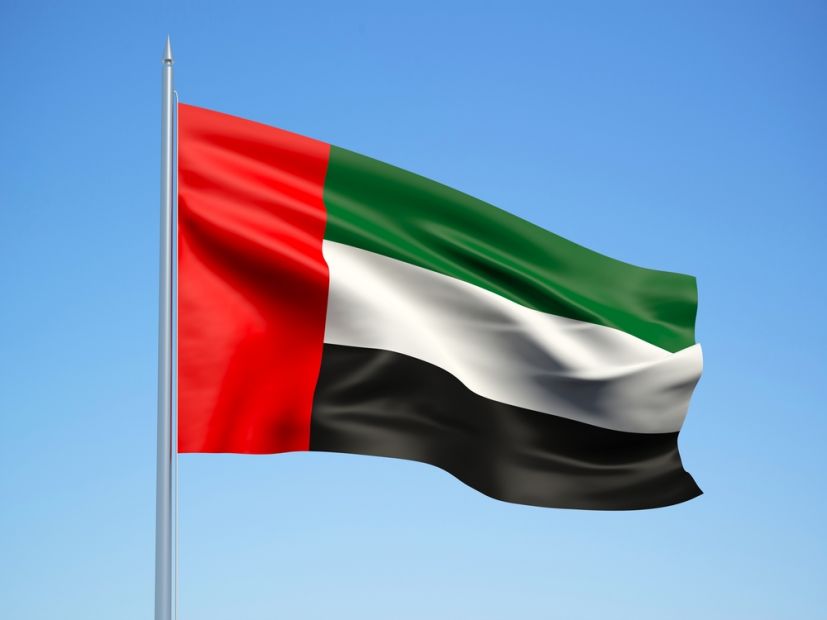 The meeting was attended by Dr. Nayef Al Hajraf, Secretary-General of the GCC, as well as high-profile officials and ministers of trade from the GCC countries. The attendees discussed the main topics that support further economic and trade integration among the GCC countries, drive the growth of intra-regional trade, facilitate trade procedures, expand and diversify trade activities, as well as develop trade flow between GCC countries and global markets.

Al Zeyoudi said that the UAE, under the directives of its wise leadership, is committed to supporting joint GCC action in various development fields as it is a steady policy of the country and a main driver for enhancing economic and commercial partnerships amongst GCC member states.

He reaffirmed that the UAE is keen to support the outputs of the Trade Cooperation Committee, which serves as a strategic platform for formulating policies and plans that support the GCC in the fields related to trade and economic activities, in order to achieve the ambitious goals of member states, especially in terms of development and growth.

Al Zeyoudi continued, "The meeting discussed 4 main pillars, which are the mechanisms for intra-GCC trade flows; unified laws related to trade; e-commerce, and achievements of the GCC negotiating team in facilitating partnerships with countries and global economic and trade blocs. We are keen to support joint efforts to come up with the best recommendations and decisions that will lead to higher levels of trade among the GCC countries, and their trade with the rest of the world."

The Committee presented a number of initiatives to support entrepreneurs, the growth of the knowledge-based economy, SMEs, and youth in all these sectors in the Gulf countries. Furthermore, it showcased the latest achievements accomplished by the negotiation team in facilitating GCC states’ partnerships and agreements with various global markets and economic blocs.

On the sidelines of the meeting, the UAE delegation also participated in the consultative meeting organised by the GCC Secretary-General. It was attended by ministers of trade and industry and the heads of the unions and chambers of commerce in the GCC countries. In addition, the UAE delegation participated in a meeting with a number of Gulf entrepreneurs, to discuss ways of cooperation in supporting the business environment, developing partnerships, and boosting trade and investment activities.