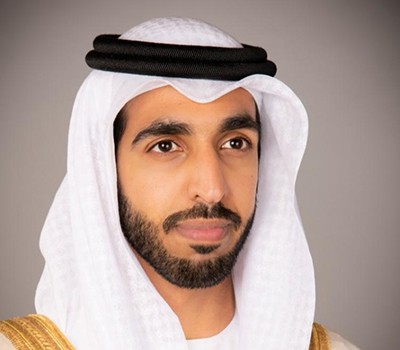 During the meeting, the ministers discussed ways to develop their bilateral relations in the fields of energy and infrastructure, and boosting trade between their countries.

Sheikh Shakhbout affirmed that the UAE-Tanzania relations continue to grow, highlighting the many opportunities to further develop them, especially in the economic and investment fields, to serve the interests of the two countries.

Makamba praised the strong and deeply-rooted relations and cooperation between the two countries, highlighting the prospects for enhancing them in various fields.