Gargash meets with Special Envoy of UN Secretary-General for Yemen 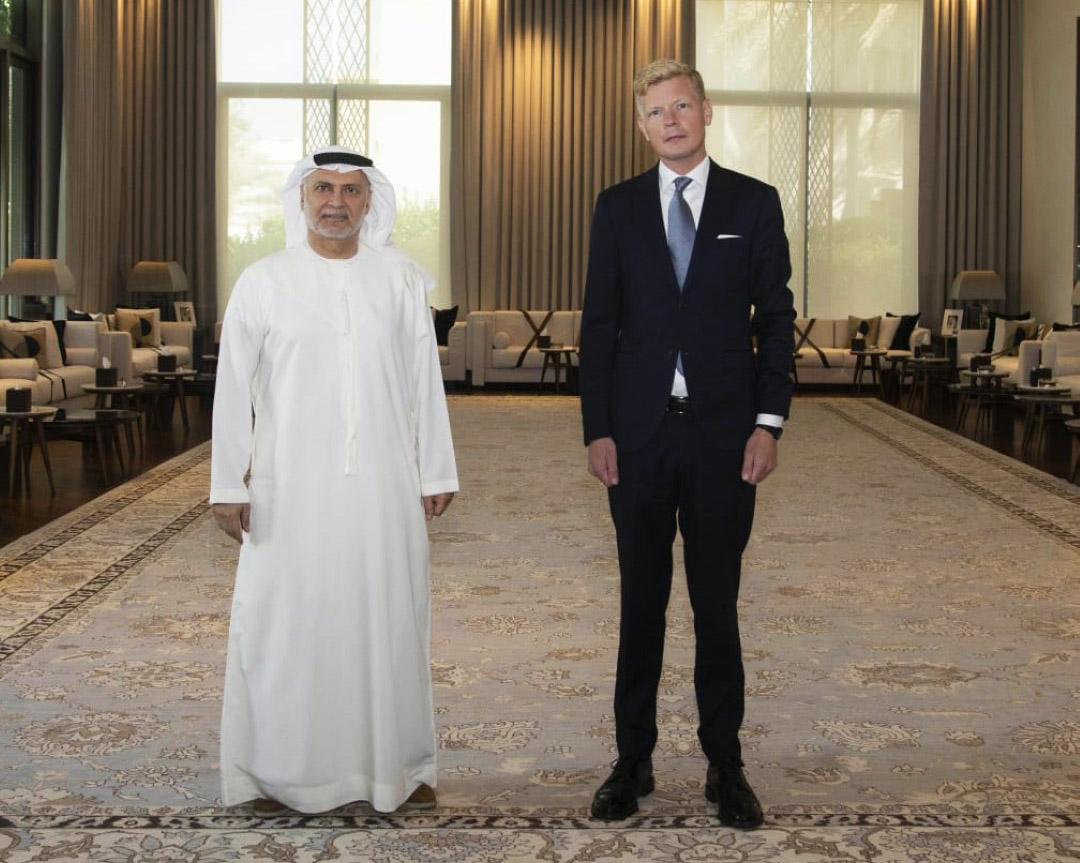 The meeting dealt with developments related to the Yemeni dossier and the efforts made by the UN and relevant countries to reach a ceasefire and a political solution that leads to peace and stability in Yemen.

Dr. Gargash emphasised the UAE's support for all political efforts to end the crisis and its commitment to supporting the UN envoy in his efforts to provide a conducive atmosphere for the Yemeni parties to reach a consensus that guarantees Yemen's prosperity and development.

Dr. Gargash hailed the efforts led by the Kingdom of Saudi Arabia in this regard and condemned the continued Houthi attacks on Saudi civilians.

He added that the international community is required to mobilise support to protect Yemeni civilians from the Houthi militia's insistence on prolonging the war and continuing the fighting.

Grundberg reviewed the latest developments related to the UN efforts and his meetings with various parties.

The UN official praised the UAE's support for his efforts in his mission.