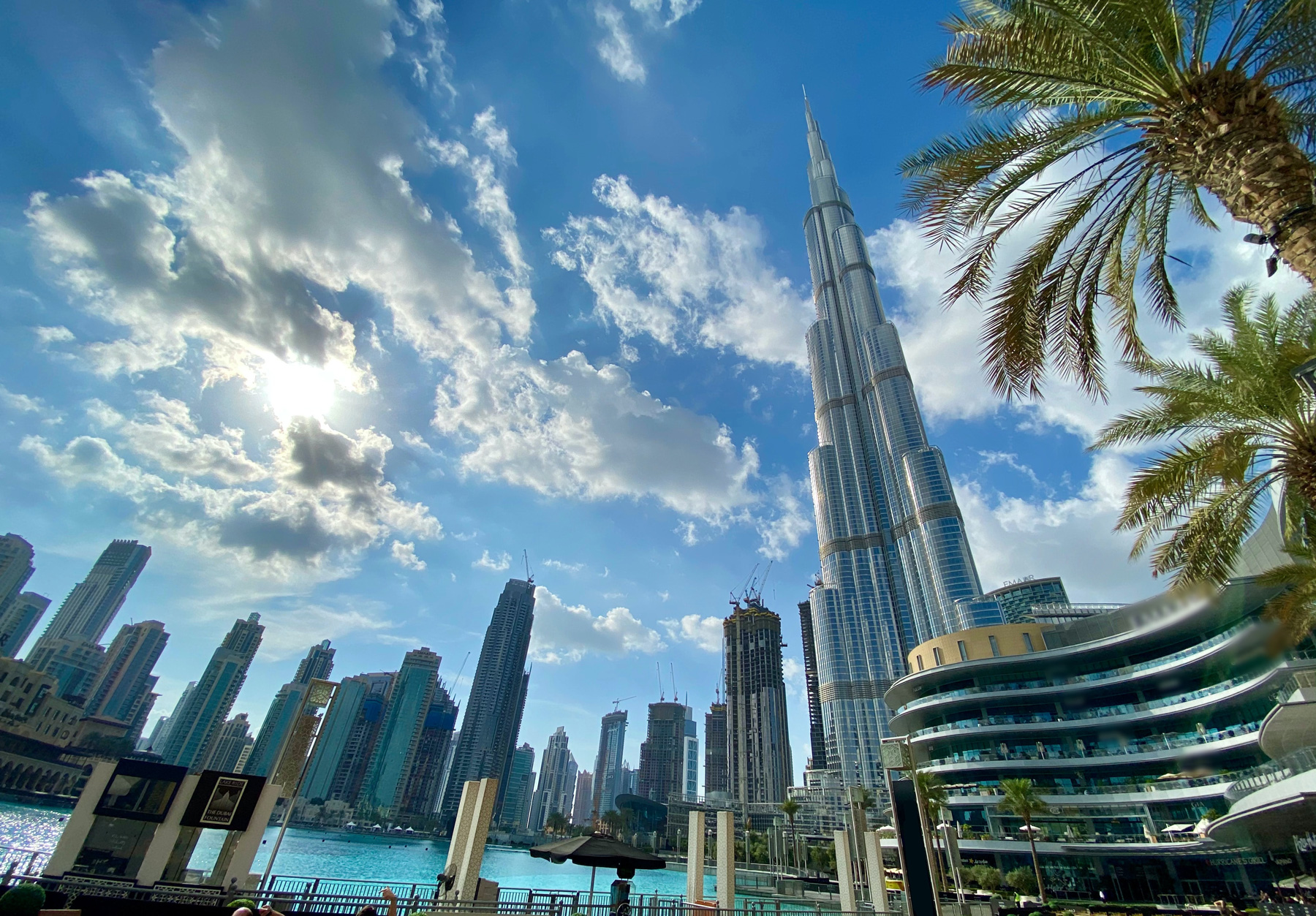 DUBAI, 28th October, 2021 (WAM) -- A total of 1,254 real estate transactions were valued at AED4.9 billion during this week, according to the Dubai Land Department (DLD).

The DLD weekly report said 174 plots were sold for AED920.4 million, along with 1080 apartments and villas sold for AED2.18 billion.

The top three transactions were a plot of land in Business Bay worth AED69 million, followed by two for AED47 million each in Mohammad Bin Rashid Gardens.

The top three transfers for apartments and villas were an apartment was sold for AED69 million in Nad Hessa worth AED69 million, followed by two transactions in Burj Khalifa worth AED50 million and AED44 million each.

The Business Bay came on top in terms of volume and value, recording 155 transactions worth AED170 million.

The sum of the amount of mortgaged properties for the week was AED1.64 bn. In addition, 79 properties were granted between first-degree relatives worth AED179.81 million.