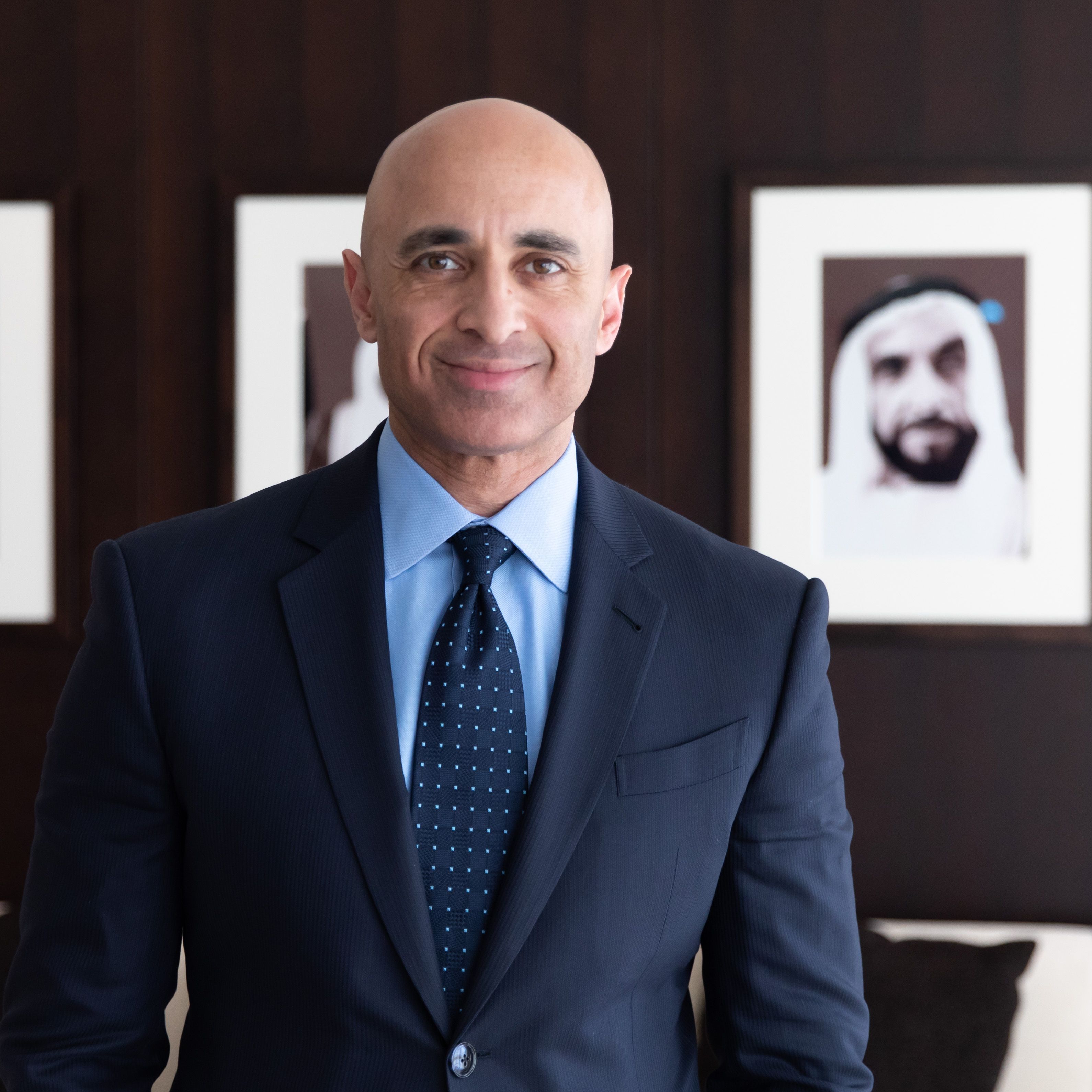 WASHINGTON, 2nd November, 2021 (WAM) -- The UAE Embassy in Washington, D.C., has launched a new campaign "50 Years | 50 Faces," honouring the country’s 50th anniversary and telling the story of the UAE’s friendship with the US across five decades.

The groundbreaking campaign is part of the UAE’s "Year of the 50th" celebration, which is taking place through March 2022.

The celebration will highlight the UAE-US relationship, which has been guided over the last 50 years by deep friendships, shared values and a common vision for a better future. Through a series of 50 short videos that will be featured on a story hub at "UAEUSAUnited.com" and promoted by the Embassy’s social media platforms, Emiratis, UAE residents and Americans, will share their personal experiences as they relate to the meaningful relations between the UAE and US.

The stories reflect the breadth and depth of the UAE’s history and relations with the US – and range from 15 to 50 years old, and everywhere in between.

"We’ve captured some of the special ‘moments’ that reflect aspects of the 50-year-old UAE-USA relationship, as told by individuals. Their accounts are unique, personal and unexpected, and tell the story of a friendship that has withstood the test of time," said Yousef Al Otaiba, the UAE Ambassador to the US, whose own story about first coming to Washington, D.C. and forging friendship on his college soccer team is featured.

"As the UAE approaches its National Day, ‘50 Years | 50 Faces’ is a fitting tribute to the UAE’s founding father, Sheikh Zayed, and his vision for a more open, globally engaged and inclusive society," continued Ambassador Al Otaiba.

The videos will feature contributions from Emirati and American officials, thought leaders, academics and students in subjects that include space, education, the arts and culture, religion and diplomacy.

One of the featured videos launching today tells the story of when, nearly 50 years ago, the late Sheikh Zayed bin Sultan Al Nahyan held an extraordinary meeting with three of NASA’s Apollo 15 astronauts, who had just returned from a historic visit to the surface of the Moon. The story of this astounding meeting, as told 47 years later by former NASA scientist Farouk El-Baz is one example of the people-to-people connections illustrated by the 50 Years | 50 Faces project.

In addition to Farouk El-Baz, the launch of 50 Years | 50 Faces will feature the following individuals and their stories: - UAE Ambassador to the United States Yousef Al Otaiba recalling the friendships he formed through his love of soccer while studying at Georgetown University.

- Deeply personal moments shared by former US Ambassador to the UAE Marcelle Wahba, about the days following 9/11/2001.

- New York University Abu Dhabi Professor Michele Bambling’s work alongside Emirati students who delved into their family archives to curate the groundbreaking "Lest We Forget" project.

- Middle East pitmaster Hattem Mattar and his journey to bring Texas-style brisket to the UAE.

Additional videos will be added to the story hub UAEUSAUnited.com over the coming days and weeks. For more information, or to view the videos, visit uaeusaunited.com/50-years-50-faces