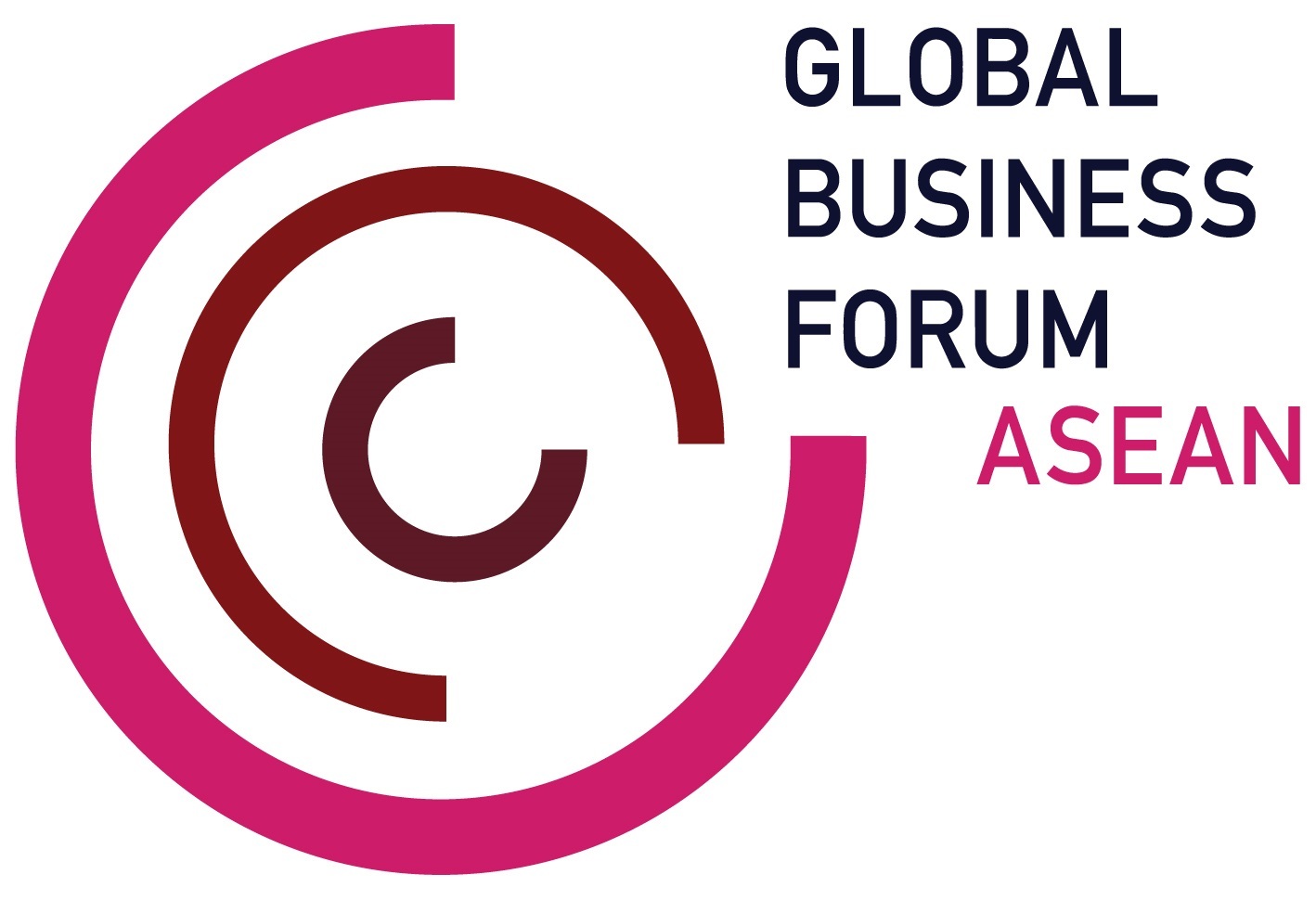 DUBAI, 8th December, 2021 (WAM) -- Abdulaziz Al Ghurair, Chairman of Dubai Chamber, has said that the number of companies from the Association of Southeast Asian Nations (ASEAN) registered with Dubai Chamber has increased by 35.5 percent since 2018 to exceed 3,300 members.

The announcement was made by Al Ghurair during his opening speech at the first Global Business Forum (GBF) ASEAN, which commenced today, 8th December, at Expo 2020 Dubai.

Bearing the theme The New Frontiers, GBF ASEAN is organised by Dubai Chamber, under the patronage of His Highness Sheikh Mohammed bin Rashid Al Maktoum, Vice President, Prime Minister and Ruler of Dubai. The two-day forum aims to explore trade synergies, and build new bridges of economic cooperation between the UAE and ASEAN markets.

Discussing the already strong economic ties that exist between Dubai and the 10-member states that make up the ASEAN region, Al Ghurair stressed that there were additional possibilities that were opening up in the wake of the global pandemic, with enhanced cooperation and partnership being the key to capitalising on trade and investment potential.

"Dubai-ASEAN non-oil trade in the last five years reached around US$110 billion (AED 404 billion). Yet, there is a huge potential to expand bilateral trade further and tap into existing synergies. In order for this to happen, we must work together to remove trade barriers, facilitate the ease of doing business and identify new areas where we can align our ambitions," Al Ghurair said.

During his speech, he drew attention to initiatives that Dubai has introduced to open up trade between the emirate and ASEAN countries, with the World Logistics Passport being one such development aimed at improving commerce between the regions.

The inaugural GBF ASEAN is being held in conjunction with Expo 2020 Dubai – the first world expo in the Middle East, Africa and South Asia (MEASA) region, and the largest event ever held in the Arab world.

GBF ASEAN, the latest addition to Dubai Chamber’s Global Business Forum series, seeks to identify mutual growth opportunities between Dubai and ASEAN, both of which have shown resilience during the global pandemic. The forum features a comprehensive programme of keynote addresses, presentations, discussion panels and workshops, all designed to explore ways of increasing economic partnerships in key areas.