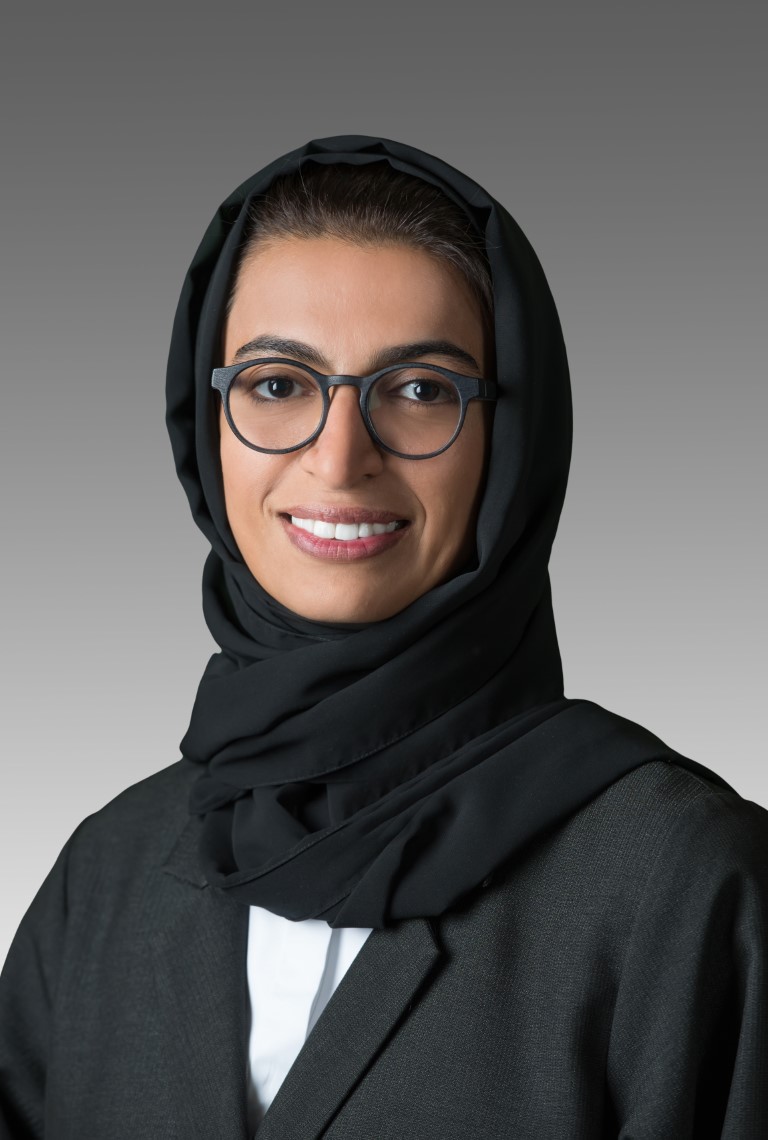 ABU DHABI, 16th December, 2021 (WAM) -- The UAE has successfully led the efforts of 24 countries from around the globe in a triumphant result to extend the heritage practice of falconry inscribed on the United Nations Educational, Scientific and Cultural Organisation’s (UNESCO) Representative List of the Intangible Cultural Heritage of Humanity, to include 6 additional countries.

The decision to extend falconry inscription was made at the sixteenth periodic meeting of the Intergovernmental Committee for the Safeguarding of the Intangible Cultural Heritage of Humanity, which is being held virtually from 13th - 18th December. Additionally, the Committee decided to inscribe on the List Arabic Calligraphy, an effort coordinated by Saudi Arabia and supported by the Arab League Educational, Cultural and Scientific Organisation (ALECSO)-comprising 16 Arab countries, including the UAE.

These inscriptions are representative of the efforts of the UAE and other Arab and international countries involved in the preparation of these nominations to highlight the historical, cultural and social value of Arabic calligraphy and falconry, and to support joint action in protecting, promoting, preserving, enhancing and transmitting these elements of common human heritage.

Noura bint Mohammed Al Kaabi, Minister of Culture and Youth and Chair of the UAE National Commission for Education, Culture and Science, said, "The successful fourth inscription of Falconry, and the growing interest among countries from all regions of the world in elaborating a multinational file reflects the importance of falconry as an integral part of our shared living heritage."

She added, "Our strategic partnership with the Department of Culture and Tourism - Abu Dhabi (DCT Abu Dhabi) towards the extension of the inscription on the Representative List of the Intangible Cultural Heritage of Humanity will contribute to its enhancement and preservation and support the development of plans to protect it as an element of human heritage."

Al Kaabi praised the efforts of the Kingdom of Saudi Arabia and ALECSO to coordinate the successful inscription of Arabic calligraphy, noting that "Arabic calligraphy is one of the most prominent art forms associated with the Arabic language and which alongside other elements of our heritage forms an important part of our national and cultural identity."

Mohamed Khalifa Al Mubarak, Chairman of DCT Abu Dhabi, said, "Our ongoing work to document and disseminate key aspects of tangible and intangible cultural heritage is in service of our key strategic objective of preserving and promoting the UAE’s cultural traditions. The importance of these elements in moulding the Emirati cultural identity cannot be overstated – they tether us to our past, connect us to the memories of our ancestors, and allow us to practice our living heritage and enhance our sense of unity and belonging. We are pleased to work alongside the Ministry of Culture and Youth in this endeavour, inspired by the vision of our Founding Father, the late Sheikh Zayed bin Sultan Al Nahyan, and we will continue our efforts to safeguard our rich history and culture for generations to come."

Falconry has been practiced in the Arab region for 4,000 years, traditionally by desert-dwelling Bedouins as an important form of hunting and fishing in a land with scarce natural resources. As the region has undergone important transformations, the role of falconry in society has changed over time, and today it remains one of the most important and beloved traditional practices in the UAE.

This is the fourth time that falconry has been inscribed on the UNESCO Intangible Cultural Heritage List, following 11 years of continuous efforts by the UAE and nations around the world. The falconry file was originally nominated in 2000 and first inscribed in 2010, with efforts led by the UAE and supported by 11 Arab and international countries. Over the years the number of participating countries has grown with each new inscription, with recent additions Croatia, Ireland, Poland, the Netherlands, Slovakia and Kyrgyzstan now bringing the number of countries participating to 24 worldwide.

The United Arab Emirates and Abu Dhabi have now succeeded in registering a total of 12 elements on the UNESCO List, namely: falconry, Arabic calligraphy, Al Sadu, Al Taghrooda, Al-Ayyala, Al-Majlis, Gahwa, Al Razfa, Al Azzi, the palm tree, Al-Aflaj and camel racing, as well as the city of Al Ain, that was inscribed in 2011 on the list of UNESCO World Heritage Sites.