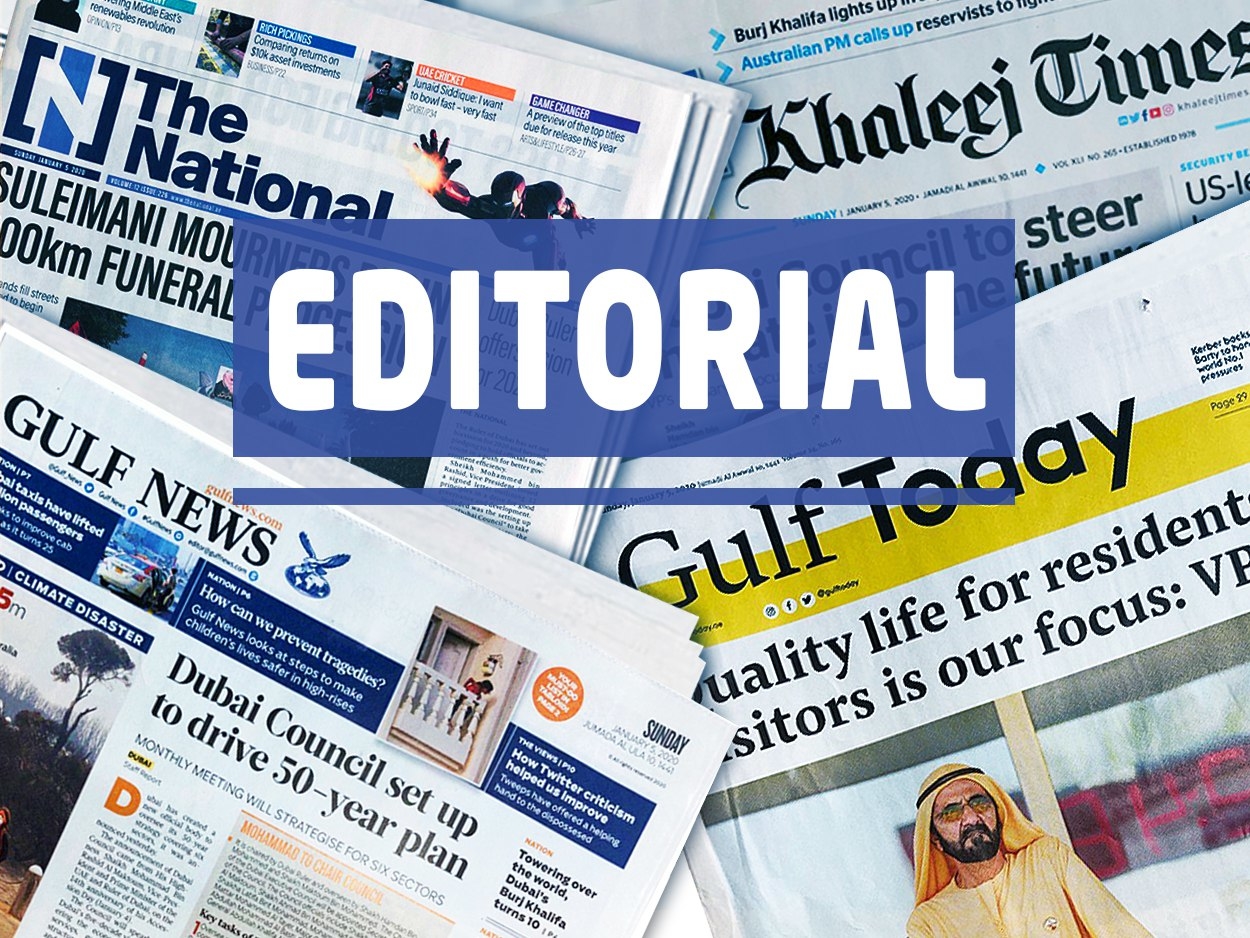 Within the three-year fiscal plan, the government has unveiled a AED60 billion spending plan for the year 2022 with government revenues estimated at AED57.5 billion. "Although the budget envisages a small deficit in the first year of the three-year fiscal framework, towards the end of the term, the plan sees balancing of both revenue and expenditure," Gulf News wrote in its editorial.

"Dubai’s economy has been on a fast recovery path from early 2021, thanks to the proactive government support, boost from Expo 2020-related projects and strong revival in key sectors such as travel, tourism and real estate. The government’s accelerated spending plan for the next three years is a clear affirmation of its commitment to economic revival," the paper added.

The fiscal planning, rooted in realistic revenue and expenditure expectations, has allocated 42 per cent of total expenditure for the current year towards infrastructure and transportation sectors, while 30 per cent has been set aside for social development. The budget envisages 57 per cent of revenue to come from fees and 20 per cent from value-added and customs taxes.

Dubai’s 2022-2024 budget is in total sync with the goals of the Dubai Strategic Plan 2030 that aims to create a medium-term framework for fresh projects and initiatives that will consolidate the emirate’s goals of sustainable development and global leadership targets in various sectors.

"Dubai’s three-year budget comes at a time when the emirate is working hard to support its non-oil economy. The significantly large allocation to infrastructure and social sectors are expected to boost private sector economic activity and is expected to be a major catalyst in job creation and aggregate demand in the economy," the paper went on to say.

Over the past decade, the UAE, at both federal and local government levels, have made significant progress in strengthening their medium-term frameworks for fiscal planning, policymaking and risk analysis.

The UAE followed a three-year budget cycle from 2008 until 2016. In 2017, the country adopted a five-year budget (2017-2021) cycle that included annual outlays within the medium-term framework.