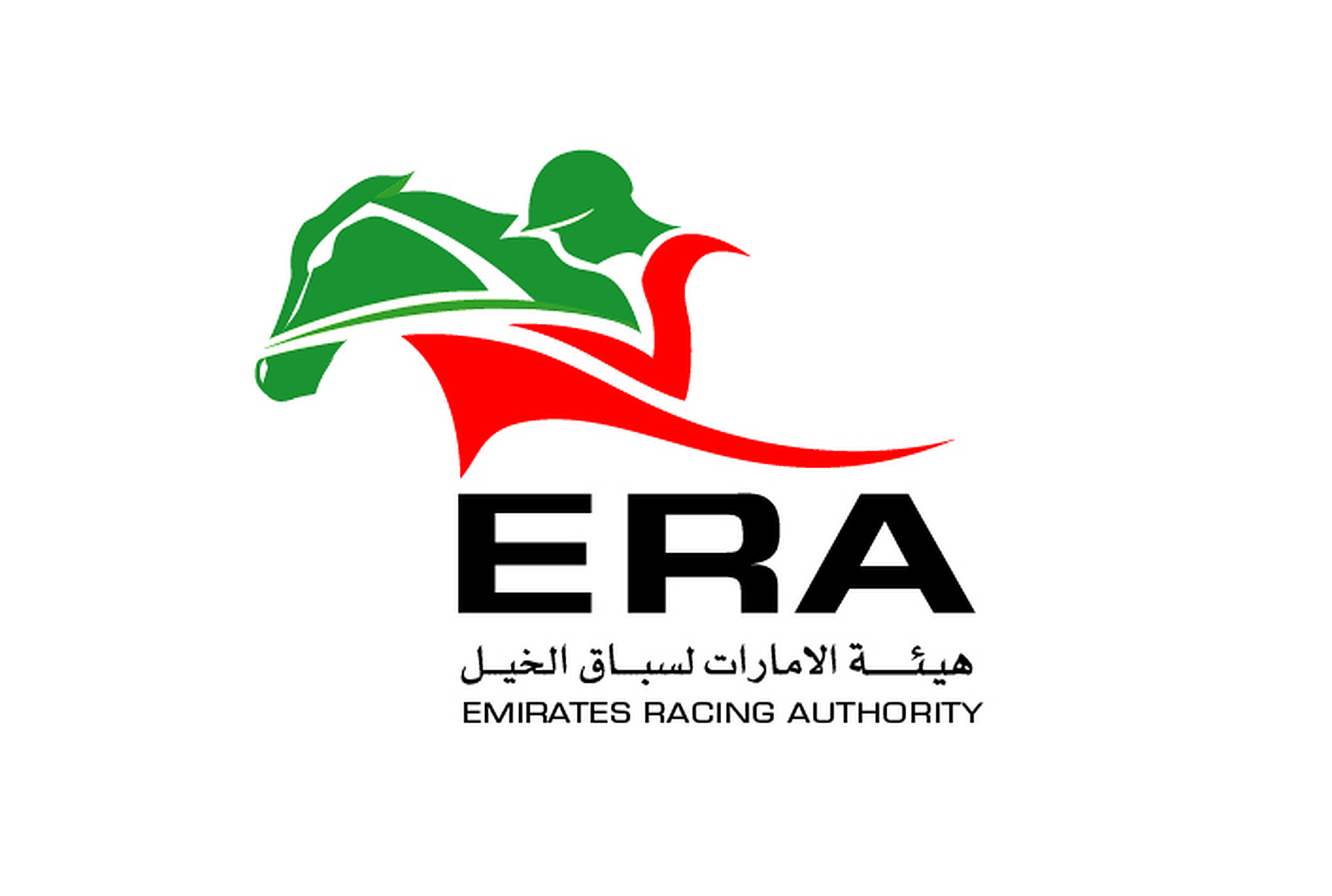 DUBAI, 11th January, 2022 (WAM) -- Under the directives of H.H. Sheikh Mansour bin Zayed Al Nahyan, Deputy Prime Minister, Minister of Presidential Affairs, and Chairman of the Board of Directors of the Emirates Racing Authority, the Authority announced the launch of the ‘Racing Oscar Awards’ to recognise outstanding achievements in the country’s horse racing industry.

Sheikh Rashid added that the Awards will feature several categories that recognise individuals who have added value to the industry but are rarely in the spotlight, such as media professionals and other unsung heroes. The Awards will also honour pioneers in the industry who have played a pivotal role in developing the country’s equestrian sector and establishing its leading position globally.

Sheikh Rashid bin Dalmook Al Maktoum said that details of the Awards will be announced at a later stage.

He added that racing specialists will be partly involved in the voting process. The evaluation procedure of the Awards will follow the highest standards of transparency and integrity. There will also be an independent jury that will evaluate entries.

Horse racing fans and media representatives will also get the opportunity to be involved in the selection process.

The Awards are divided into several categories covering various horse racing fields. The season’s champion Owner, Trainer, and Jockey will also be honoured as part of the Awards.

The Racing Oscar Awards will also include the ‘Founders Award’, which aims to honour founders of local races who have left a lasting legacy on the industry, as well as the ‘Unsung Heroes Award’ that seeks to recognise specific individuals working behind the scenes on the tracks, during the races, or in the stables. The initiative also features the ‘Pat Smullen Exceptional Ride of the Season’.

The categories also include the ‘Up & Coming Owner Award’, which is intended for owners who own less than six horses, and the ‘Rising Jockeys Award’.

The ‘Racegoer’s Award’ will recognise fans of the sport, while the ‘Best Initiative Award’ seeks to acknowledge prominent initiatives that have had a positive impact on the local horse racing season.

A number of awards were allocated for the media, including the ‘Best Media Coverage Award’ for the Arab and English press, the ‘Best TV Coverage Award’, an award dedicated to digital media, and the ‘Best Social Media Award’. Additionally, the ‘Best Photo Award’ will be awarded for the best photo taken at one of the racetracks in the country and shared via social media with the hashtags, #Oscar_Racing - #ERAOscar.