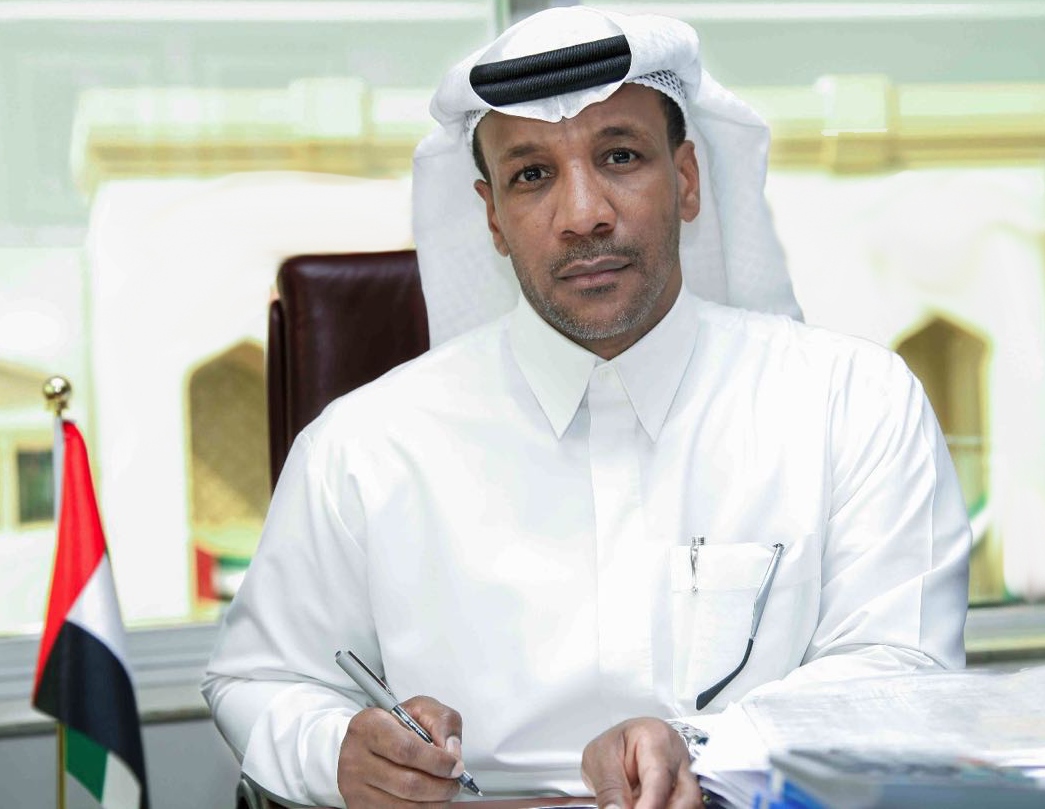 DUBAI, 13th January, 2022 (WAM) -- Dubai Public Prosecution is continuing to combat money laundering and related crimes in cooperation with law enforcement agencies and local and federal authorities. Courts in the emirate have issued various sentences in cases that will serve as deterrents to money laundering-related crimes. The sentences included imprisonments for periods ranging from nine months to eight years, confiscations worth a total of AED306,000 and fines amounting to over AED15 million.

In the first case, the Criminal Court sentenced a defendant to three years imprisonment for the charge imposed on him as well as a fine of AED14.76 million. According to Counselor Ismail Ali Madani, Senior Advocate General - Head of Public Funds Prosecution, the defendant committed the crime of money laundering an amount of AED14.76 million by transferring, using and concealing the truth of the proceeds, the location of its origin as well as the manner of its disposition. The amount was obtained by appropriating public funds related to proceeds from a large number of damaged replacement cards that were misappropriated from the branch of a company specialised in communications where the defendant worked as a sales executive.

In another case, the Criminal Court sentenced four defendants to imprisonment ranging from three months to three years, deportation from the country, and payment of an amount equivalent to AED210,000. A fifth defendant, a legal person, was fined AED300,000. Counselor Ismail Madani stated that the defendants misappropriated an amount of AED2.5 million belonging to a foreign woman.

In another case that reflects the relentless efforts of the Public Funds Prosecution to combat money laundering and terrorist financing, the Dubai Misdemeanors Court sentenced a defendant in absentia and another three defendants in person to six months imprisonment for the charge of fraud, one year imprisonment for money laundering, confiscation of any funds owned by the three defendants equivalent to a total amount of AED96,000, and their deportation from the country. Three other defendants were acquitted.

Counselor Ismail Madani said that the concerted efforts of authorities facilitated the quick gathering of evidence, which in turn enabled officials to take the necessary action to ensure the speedy and accurate completion of investigations as well as the issuance of deterrent penalties by the court. This cooperation reflects the high priority placed on combating money laundering, which is criminalised under Federal Law No. 20 of 2018 on Anti-Money Laundering and Combatting the Financing of Terrorism and Financing of Illegal Organizations, as well as other related crimes in this field.