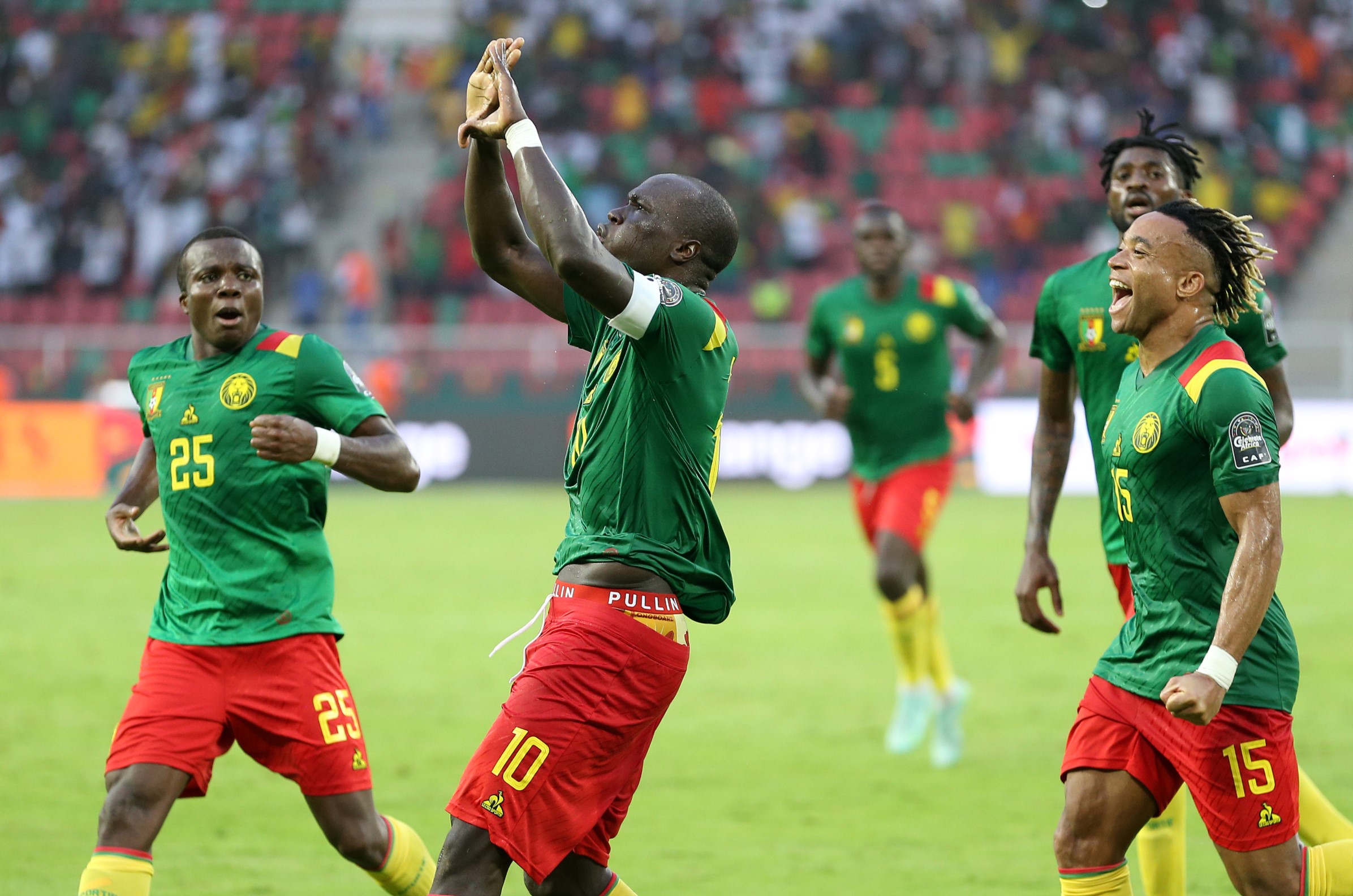 YAWUNDE, 13th January, 2022 (WAM) -- Cameroon on Thursday thrashed Ethiopia 4-1 to book their place in the round of 16 of the African Cup of Nations tournament.

The host country becomes the first team to make it to the next round having won two games with six goals.

At the latter half of the game, the host nation scored three goals.

In the meantime, Liverpool duo Sadio Mane of Senegal and Naby Keita of Guinea come face to face in a top-of-the-table showdown in Bafoussam on Friday with the winners virtually guaranteed a last-16 slot.

Ghana, whose last of four Cup of Nations triumphs came 40 years ago, tackle Gabon on Friday in a Yaounde clash set to decide who finishes second behind likely section winners Morocco.

Tomorrow as well, Morocco are likely to follow up a win over Ghana by securing three more points at the expense of the Comorans.