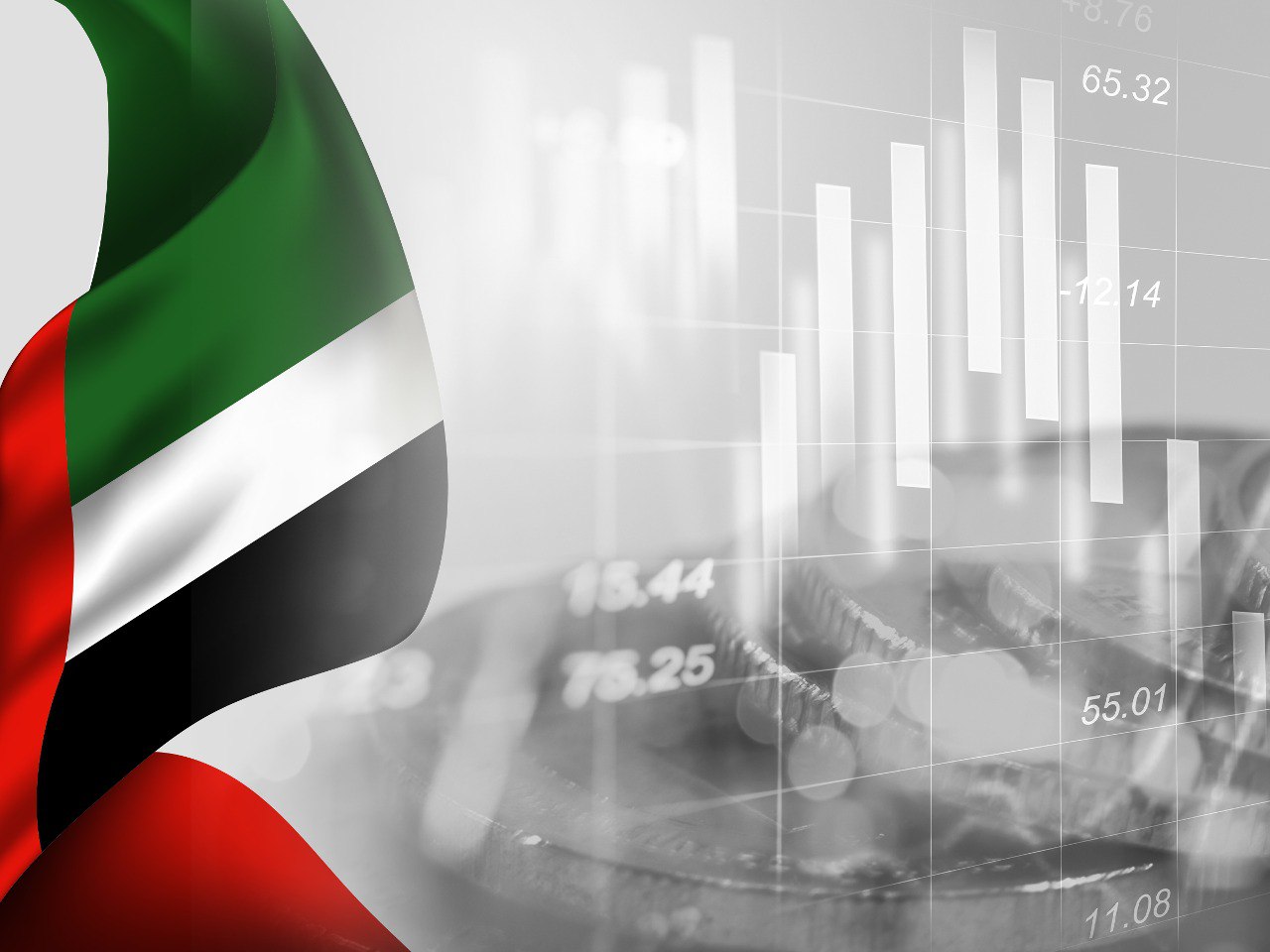 The report, which documents the developments witnessed by the banking sector over the past decades, highlights the steady growth in bank deposits to AED1.471 trillion in 2015 from AED1.049 trillion in 2010.

The document indicated that the number of commercial banks operating in the UAE totalled 58 in 2020 against 51 in 2010. It highlighted the major mergers between a number of national banks that produced the likes of Emirates NBD in 2007 and FAB in 2017 as well as the merger involving the Union, and Hilal banks with the Abu Dhabi Commercial Bank, and the Dubai Islamic Bank's acquisition of Noor Bank in 2020.

The report highlighted the fast pace of economic, urban and social development in the UAE over the past five decades and the resultant impact on the insurance sector, which represents one of the key drivers of the Gross Domestic Product.