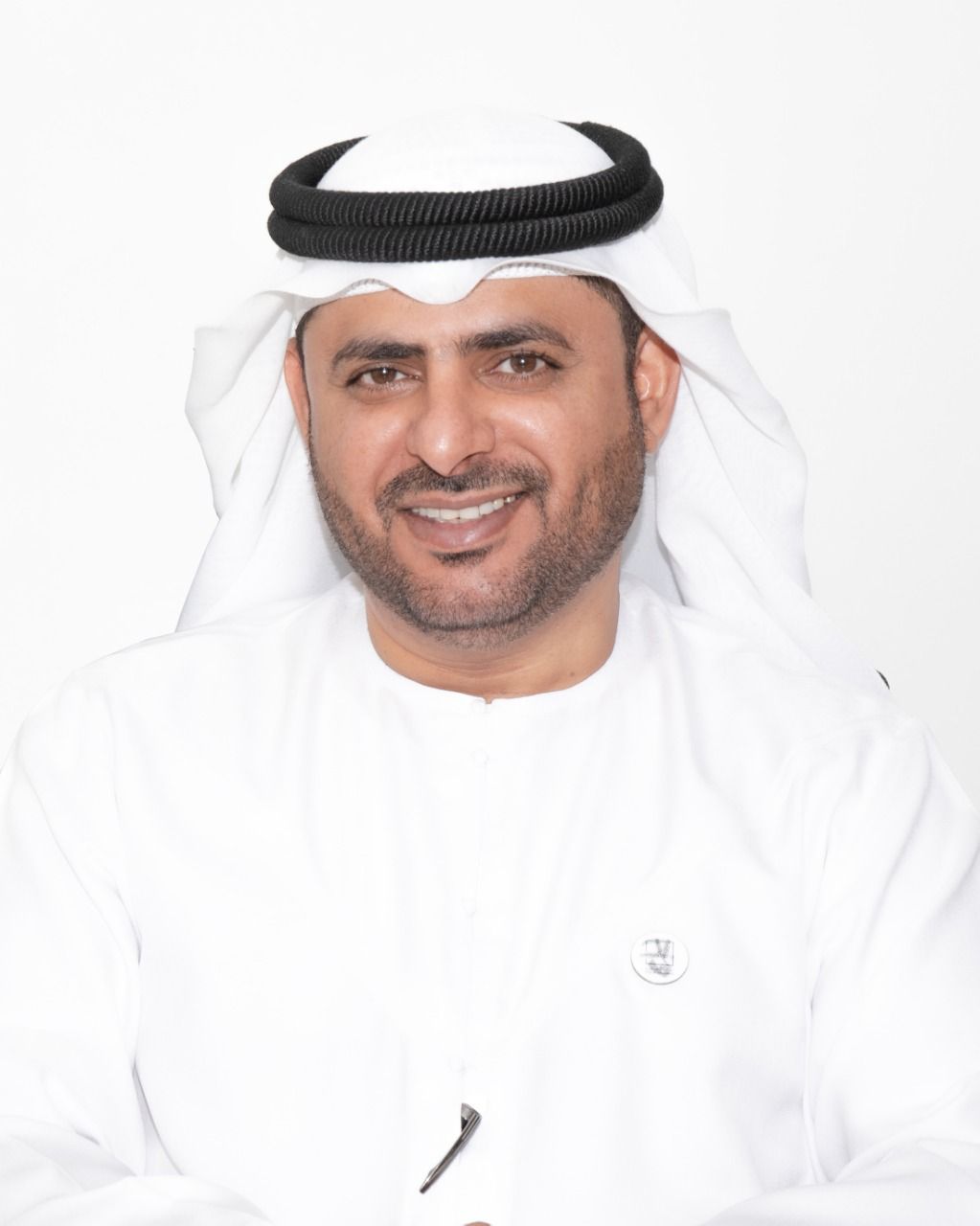 Nasser bin Ali Al Junaibi, Executive Director of the Manar Al Iman Charitable Foundation, stressed that the Foundation's spending and performance have developed qualitatively in the recent years in terms of performance, expenditure volume and the number of beneficiaries, despite the challenges of the COVID-19 pandemic, praising the generous support of the benefactors and donours.

"According to the results of the annual financial report, students have received priority in the Foundation's projects and programmes, as more than 2,895 students have benefited from the assistance and humanitarian initiatives, receiving their education within the Foundation's Manar Al Iman Charitable Private Schools, including 175 orphans," he added.

He has also pointed out that the various projects and food aid were at the forefront of the Foundation's projects, most notably the Iftar project, which benefited more than 49,000 people, and 1,152 cases benefited from the Ramadan Meer Project.

Al Junaibi said that the Foundation sponsors 74 orphans and provided Eid costumes for 521 orphans, and Eid money for 376 orphans.

He stated that Foundation has drilled 67 different wells in India and another 34 in Indonesia, and has built 7 mosques in India and two mosques in Senegal, benefiting 13,630 thousand people.