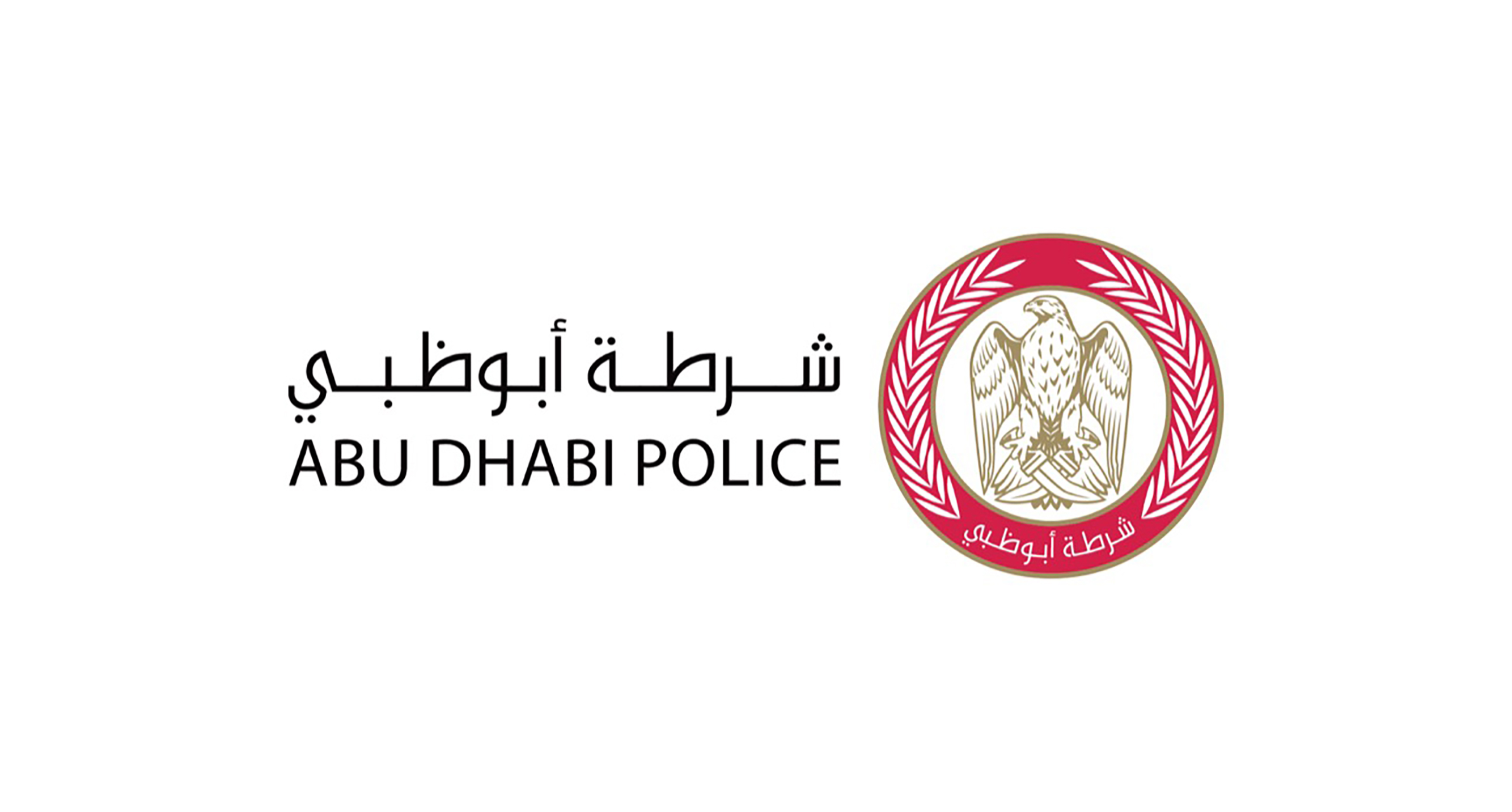 ABU DHABI, 17th January, 2022 (WAM) -- Abu Dhabi Police confirmed that a fire broke out this morning, which led to the explosion of three petroleum tankers in ICAD 3, Mussafah, near ADNOC's storage tanks.

A minor fire also broke out in the new construction area of Abu Dhabi International Airport.

Preliminary investigations suggest that the cause of the fires are small flying objects, possibly belonging to drones, that fell in the two areas. Teams from the competent authorities have been dispatched and the fire is currently being put out.

The competent authorities have launched an extensive investigation into the cause of the fire and the circumstances surrounding it. However, there are no significant damages resulting from the two accidents.