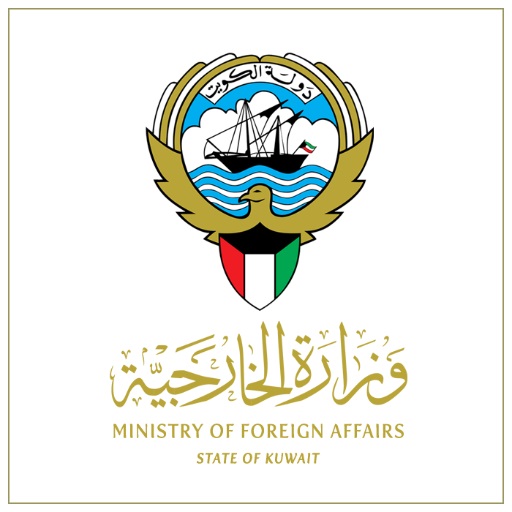 KUWAIT, 17th January 2022 (WAM) - Kuwait has condemned in the strongest terms the cowardly terrorist drone attack by the Houthi militia that targeted civilian facilities in the UAE on Monday, which resulted in the death of three civilians and the injury of others.

In a statement issued today, the Kuwaiti Foreign Ministry said the attack is a "deliberate attempt" by the Houthis to violate the basic principles of international laws and conventions.

"Kuwait firmly stands alongside the UAE and backs all measures the Gulf Arab state takes to protect its security and stability," the statement added.