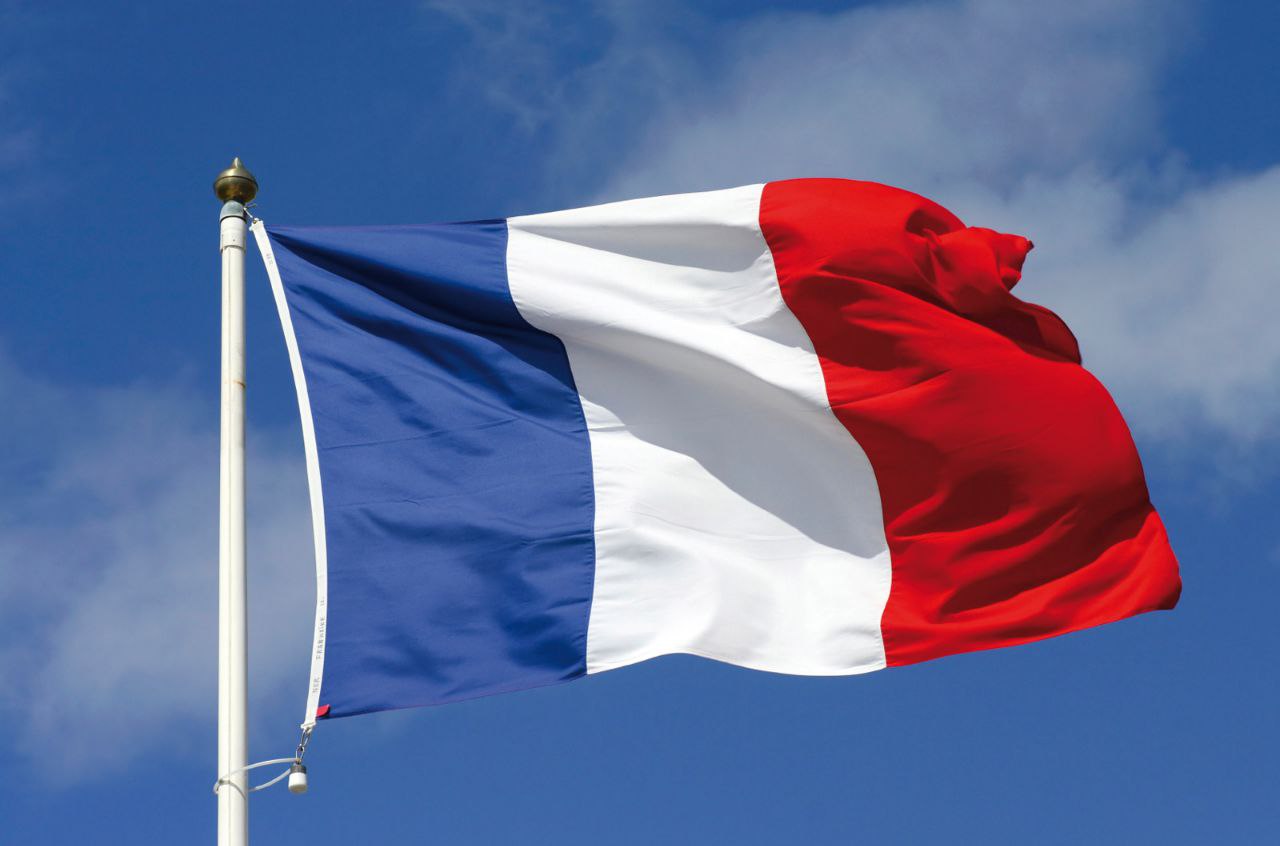 ABU DHABI, 17th January 2022 (WAM) - France has condemned "in the strongest terms" the attack by Houthi terrorist militia on civil facilities in the UAE, which led to death and injury of civilians.

"France expresses its support for the UAE in the face of these attacks," he added.