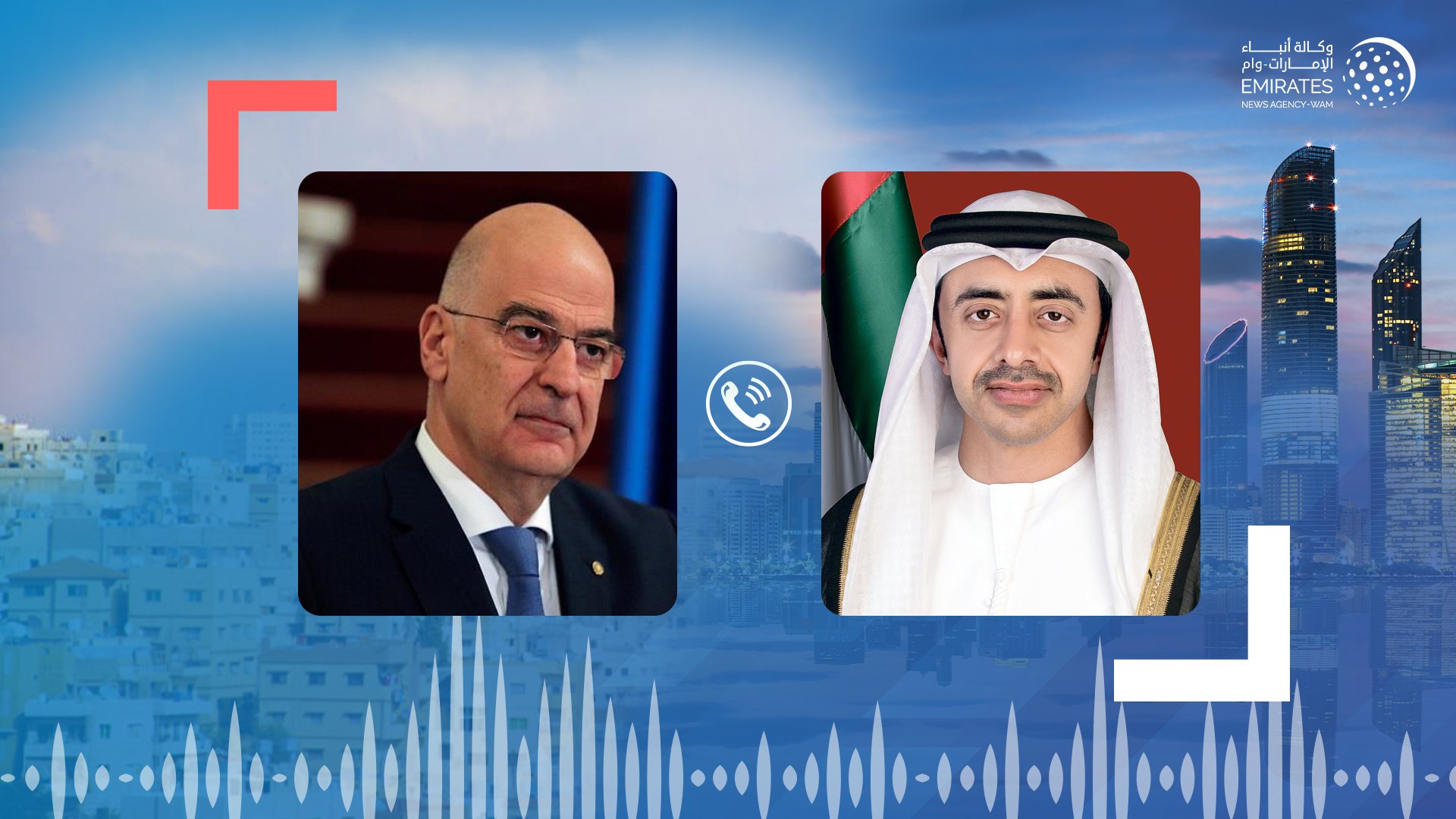 During the phone call, Dendias expressed strong condemnation and denunciation of the terrorist attack by the terrorist Houthi militia on civil facilities in the UAE.

He also affirmed Greece's solidarity with and full support for the UAE in the face of this cowardly terrorist attack.

He offered condolences over the victims of this terrorist act and wished a speedy recovery to the injured.