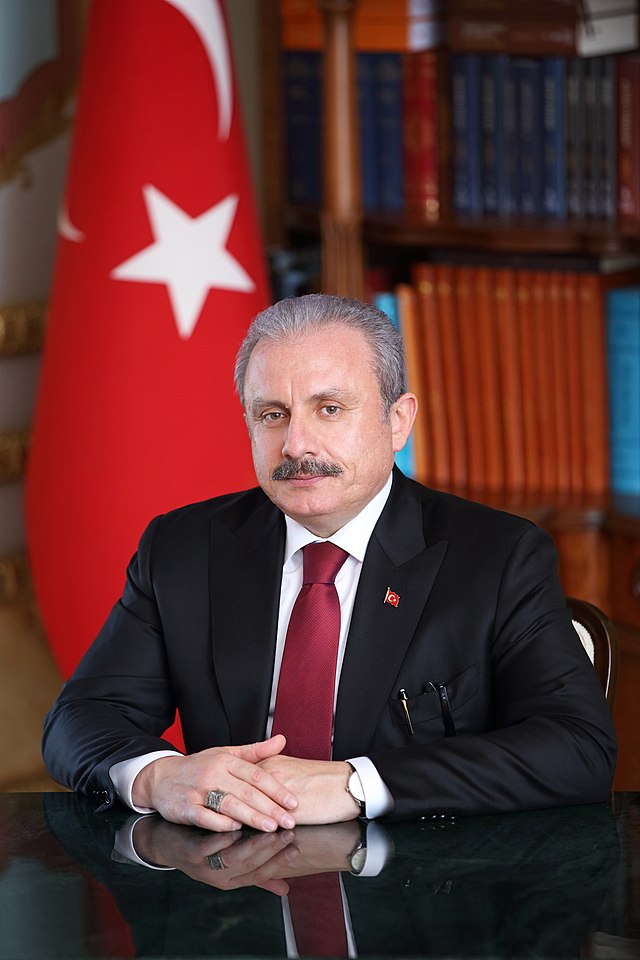 ABU DHABI, 18th January, 2020 (WAM) -- Turkey has condemned the terrorist Houthi attacks on civil facilities and areas in the UAE on Monday.

"We condemn the attacks perpetrated with drones on 17th January against Abu Dhabi, the capital city of the United Arab Emirates," said a Turkish Foreign Ministry statement.

"We wish Allah’s mercy upon those who lost their lives in the attacks and extend our condolences to the families of the victims and to the people and Government of the United Arab Emirates," added the statement.

Mustafa Sentop, Speaker of The Grand National Assembly of Turkey also condemned the incident. "I strongly condemn the attacks appeared to be carried out with drones against Abu Dhabi, the capital city of the United Arab Emirates. I extend my condolences to the brotherly people and Administration of the UAE. May Allah’s mercy be upon the ones who have lost their lives," he tweeted.