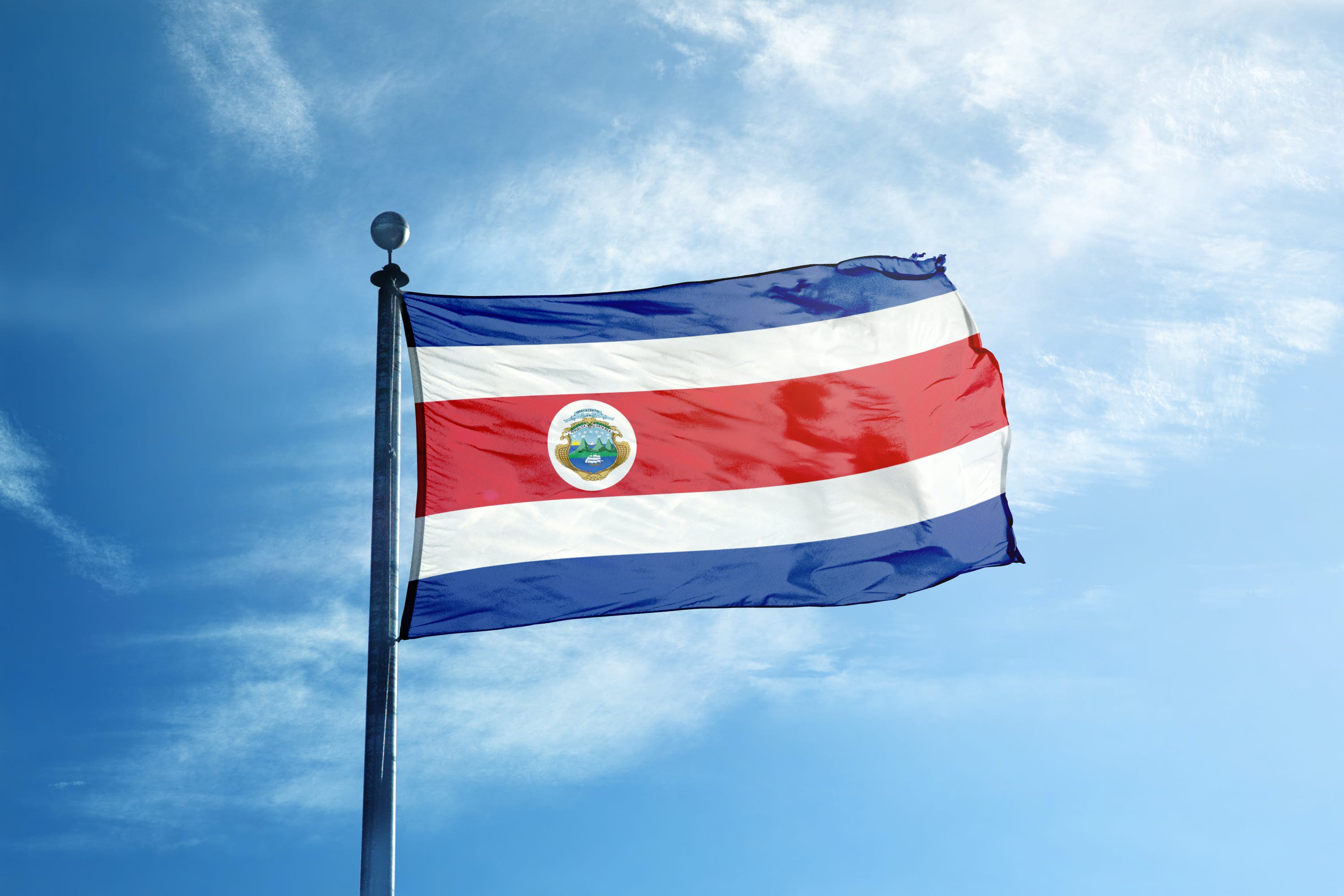 SAN JOSÉ, 18th January, 2020 (WAM) -- Costa Rica has condemned the terrorist Houthi attacks on civil facilities and areas in the UAE on Monday.

"Costa Rica strongly condemns the perpetuated attack on civilians and infrastructure that has caused three unfortunate deaths and injured civilians in Abu Dhabi, and condemns the use of violence and terrorism by those who perpetrated this vicious attack," said a statement issued by the Costa Rican Ministry of Foreign Affairs.

"Being respectful to human rights, the peaceful resolution of conflicts and multilateralism, the Republic of Costa Rica expresses its solidarity with the people and government of the United Arab Emirates, and wishes for peace and stability to prevail."

The government of the Republic of Costa Rica expresses its condolences to the families of the deceased, the statement added.