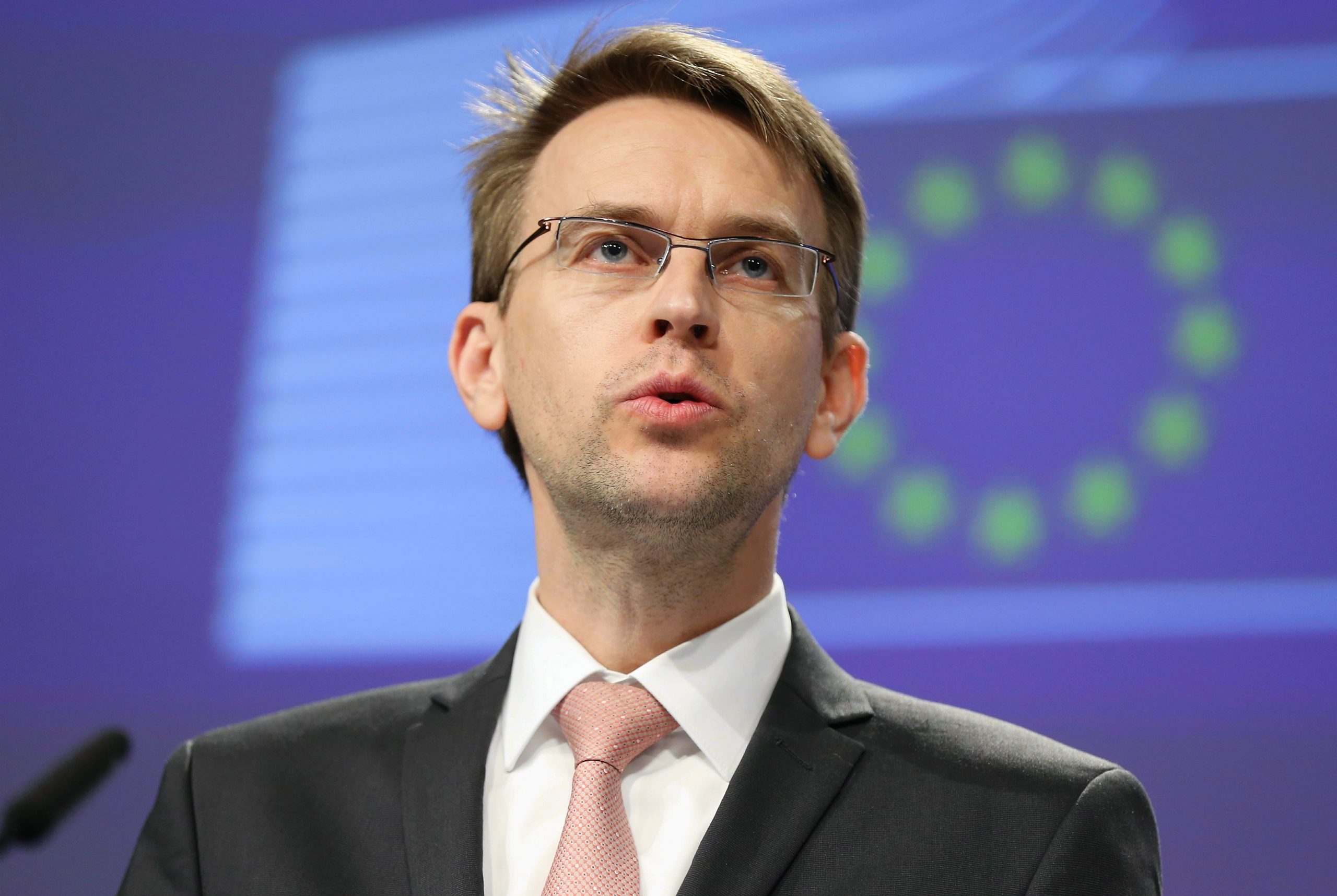 In a statement on Monday, Stano said that "attacks against civilians and civilian infrastructure are unacceptable".

He added, "The latest attack increases the risk of further escalation of the Yemen conflict and undermines ongoing efforts to end the war.

"There can only be a political resolution to the conflict in Yemen. The EU calls for restraint to avoid further escalation. Furthermore, the EU urges all parties to engage with the UN Special Envoy to achieve an end to the fighting and a comprehensive and inclusive political agreement."