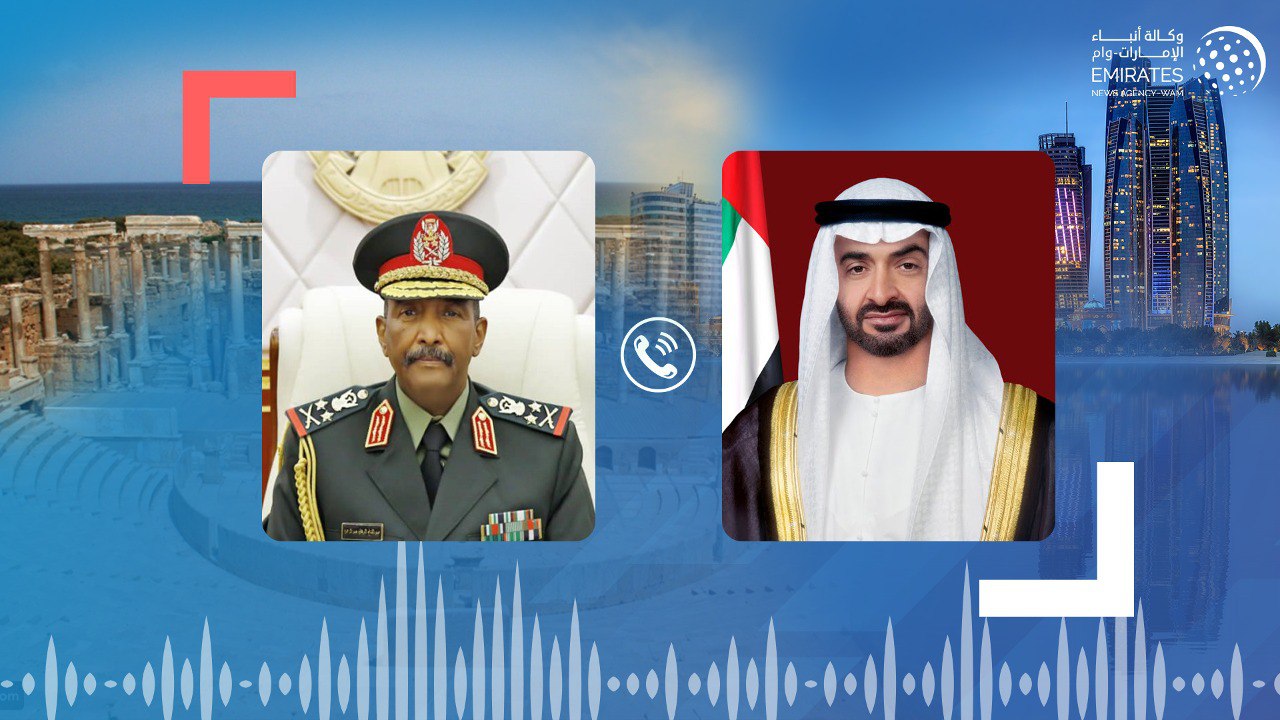 He affirmed Sudan's standing by the UAE against all those who target its security and stability.

Al-Burhan briefed Sheikh Mohamed on the developments in Sudan and the ongoing efforts to address the political crisis and complete the structures of the transitional period.

For his part, Sheikh Mohamed thanked General Abdel Fattah Al-Burhan for his sincere feelings and support, wishing Sudan and its people stability and peace.