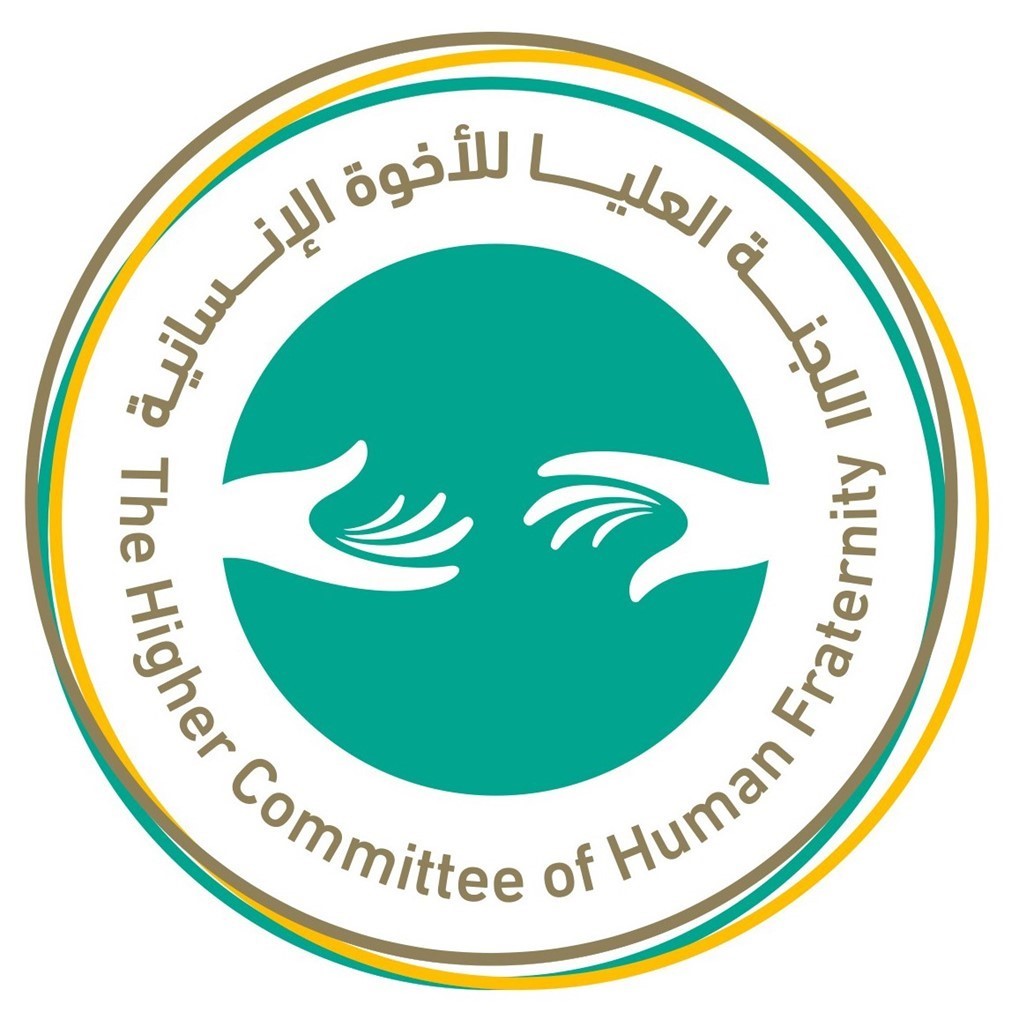 ABU DHABI, 19th January, 2022 (WAM) -- The Higher Committee of Human Fraternity has strongly condemned the targeting of drones against civilian areas and facilities in the United Arab Emirates, which resulted in killing three civilians and injuring six.

In a statement, the committee stressed that the attack, for which the Houthi militia claimed responsibility, is a terrorist act and a flagrant violation of international laws, charters, human norms and religions that emphasise the criminalisation of these terrorists.

The Higher Committee of Human Fraternity condemned this terrorist act that threatens international peace and security. It also called on the international community to take serious steps to deter terrorist militias that target the safety of nations and peoples, the statement concluded.