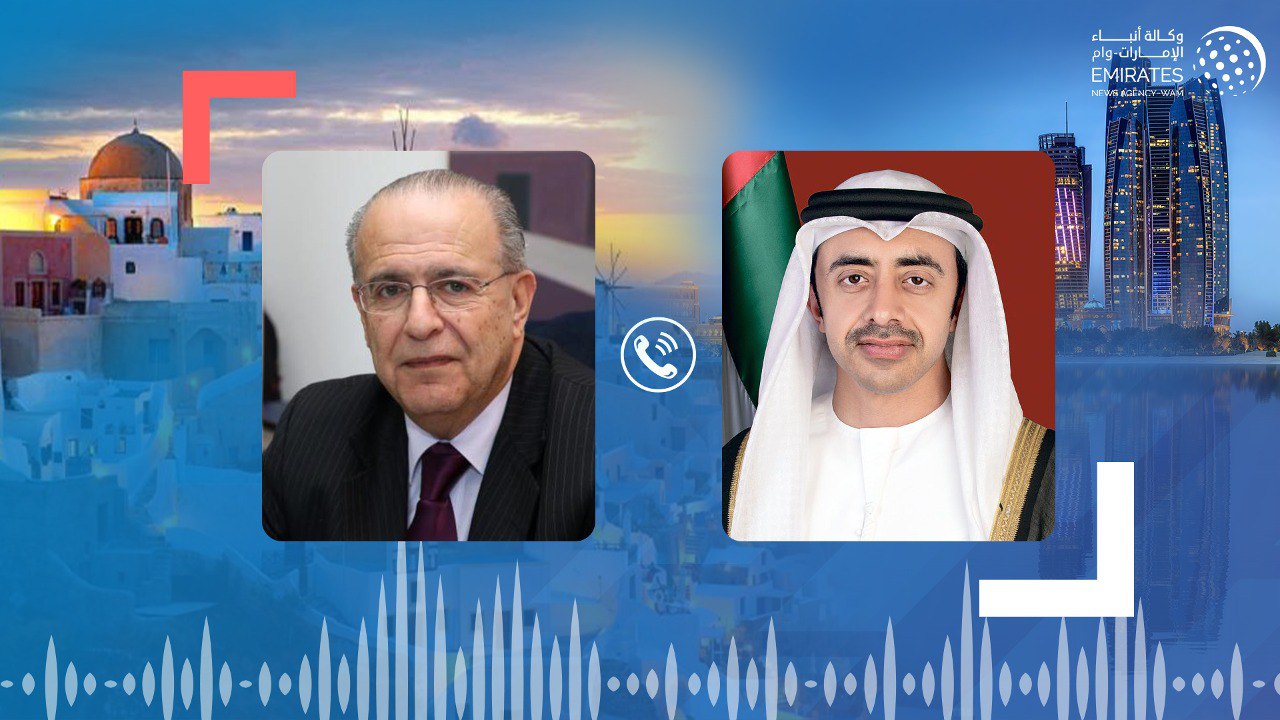 The Cypriot top diplomat affirmed his condemnation and denunciation of the terrorist attack by the terrorist Houthi militia on civil facilities in the UAE.

He also affirmed Cyprus' solidarity with the UAE in the wake of these attacks, which caused a number of civilian casualties.

Kasoulides offered his condolences to the UAE over the victims of this terrorist attack, and wished the injured a speedy recovery.