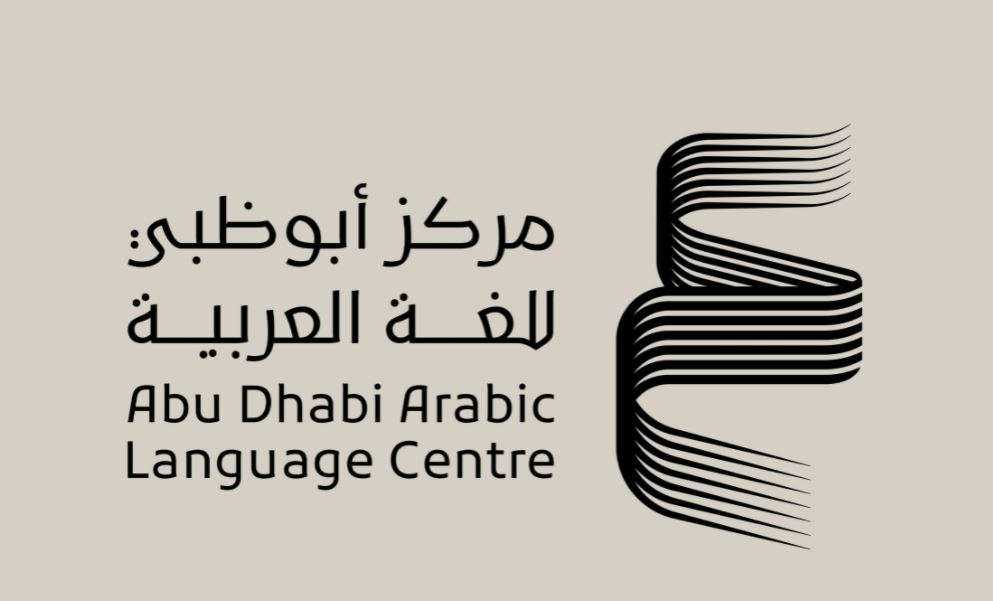 ABU DHABI, 23rd January, 2022 (WAM) -- The Abu Dhabi Arabic Language Centre (ALC), part of the Department of Culture and Tourism - Abu Dhabi (DCT Abu Dhabi), is heading to the Cairo International Book Fair 2022, one of the largest cultural events in the region, taking place in the Egyptian capital from 26th January to 7th February.

The Centre will showcase its various publishing and translation projects, which are designed to firmly cement the Arabic language’s status, and empower the production of greater Arabic content for the wider world.

Dr Ali bin Tamim, ALC Chairman, said, "The Abu Dhabi Arabic Language Centre’s participation at the Cairo International Book Fair stems from our vision and commitment to advance the importance and usage of the Arabic language regionally and internationally. With its full agenda of notable events and activities, the Book Fair is a great opportunity to bring together authors, publishing houses and culture pioneers from around the world to exchange best practices, examine latest trends and address challenges faced by the publishing industry, especially in the changing global environment of the past two years."

In parallel with the main fair, ALC will also take part in several sessions and workshops at the ‘Translating from Arabic: A Bridge Between Civilisations’ conference, which is also organised by the General Egyptian Book Organisation as part of the Cairo International Book Fair.

The Centre will be showcasing publications produced under the Kalima Project for translation, which aims to revive the translation movement in the Arab world, and build stronger ties with international authors and publishing houses.

The Abu Dhabi Arabic Language Centre will also hold a ‘Cultural Retreat’ at the event, which will cover six prominent topics with leading Arab authors and academics, in addition to announcing and launching a series of new cultural events, projects and initiatives.

Staged by the General Egyptian Book Organisation at the Egypt International Exhibitions Centre, the fair has historically attracted around two million visitors every year, along with one of the largest gathering of publishers in the Arab World.