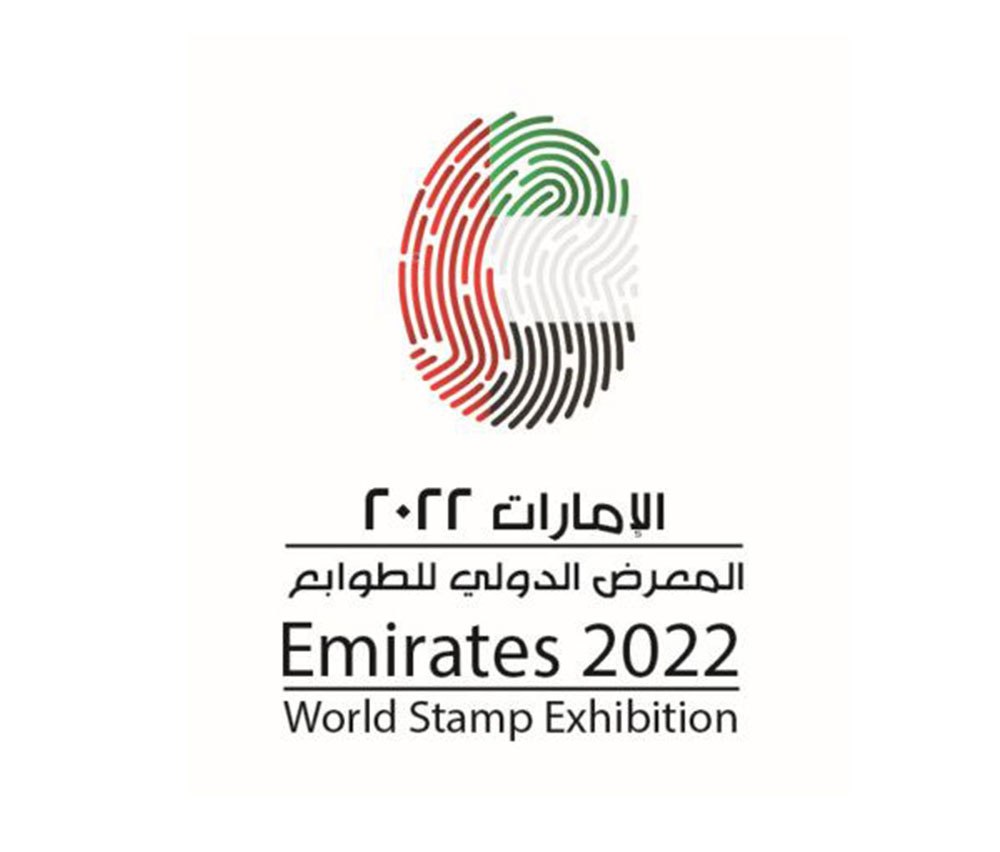 Coinciding with Expo 2020 Dubai, the event featured more than 175 exhibits from 27 countries in the Middle East, Asia, Africa, Europe, America, and Oceania.

The international event was a major step towards increasing positive collaborations and celebrating the richness of culture and traditions. It highlighted the significance of postage stamps in human history, with a majority of visitors being philatelists or numismatists.

The 175 framed exhibits competed for best in class within ten categories. A panel comprising of 20 judges evaluated the exhibits based on factors such as the rarity of the exhibit, how the featured items were presented and the way the stamps within their collection were described. Five exhibits were awarded with Large Gold medals and seventeen exhibits were awarded Gold medals. Twenty large vermeil and twenty-three vermeil, seventeen large silver, eleven silver, and eleven bronze.

Two special awards were also presented for the best overall GCC exhibit and best overall International exhibit. The GCC award was coveted by Thomas Johansen, a resident of the UAE for his "Muscat 1864 to1948" exhibit and Vit Vanicek from the Czech Republic was awarded the best international award for his "Postal History of Czech Lands (From the Beginning until 1867)" exhibit.

The event, which began on 19th January, also featured insightful seminars by field experts. Two philatelic seminars were held on the fourth day, with Charles J. G. Verge, board member of the Canadian Philatelic Society, lead the first session on ‘Treatment, Scope, and Development,’ followed by Colin Fraser, Partner Frasers, who talked about ‘Importance & Rarity’ during the second session.

Abdulla Mohammed Alashram, Group CEO of Emirates Post Group, said, "The exhibition successfully highlighted the importance and role of postage stamps in human advancement over the years. The event has allowed us to showcase the postal history and evolution of the global postal system, for which we would like to thank the postal entities from the GCC and Arab countries who participated and the esteemed speakers who shared their knowledge and provided valuable insights into the world of philately. We would also like to express our gratitude to the commissioners and jurors, exhibitors, dealers, and sponsors who equally contributed to the success of the exhibition."

"The response towards the exhibition, which was held in conjunction with Expo 2020 Dubai, has been extremely positive and further enhances the UAE’s position as a hub of cultural exchange and a celebration of the nation’s rich heritage and cultural richness," he remarked.