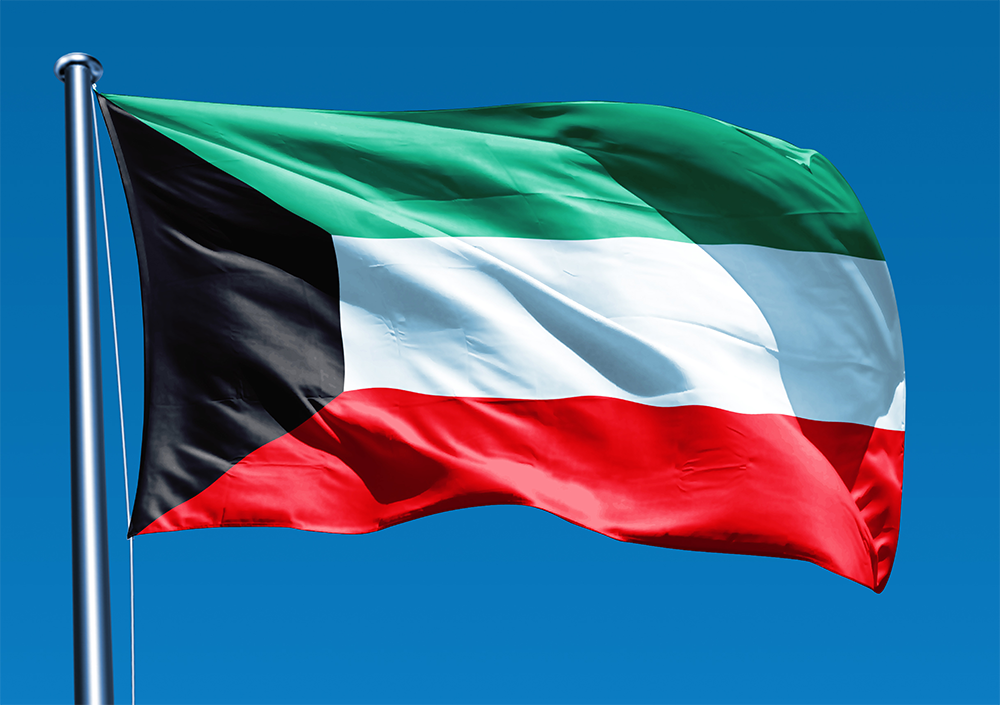 KUWAIT, 24th January, 2022 (WAM) -- The State of Kuwait has strongly condemned the cowardly terrorist attacks launched by the Houthi militia with drones and ballistic missiles against civilians and civilian targets in the Kingdom of Saudi Arabia and the UAE.

In a statement today, the Kuwaiti Ministry of Foreign Affairs said that the Houthi militia's continued targeting of civilians and civilian areas, its insistence on defying the international community, violating the rules of international humanitarian law, and deliberately destabilising regional security and stability, confirm the seriousness of the violent actions of this militia.

The ministry stressed the urgent need for the international community, especially the UN Security Council, to take action to put an end to this aggressive acts in a way that preserves international peace and security.

It affirmed that the State of Kuwait stands by the Kingdom of Saudi Arabia and the UAE, and supports all the steps they take to ensure their security and stability.